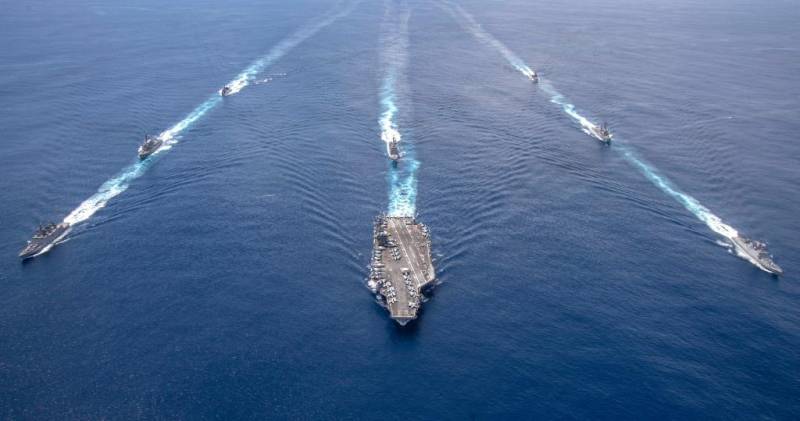 WASHINGTON/NEW DELHI – The Nimitz Carrier Strike Group has participated in military exercises with the Indian Navy in the Indian Ocean, the US Navy said in a press release.

The US and Indian naval forces carried out air defense exercises, including other training designed to maximize interoperability, the release said.

The Nimitz Carrier Strike Group is currently deployed in the Indian Ocean to support freedom of navigation in the Indo-Pacific region, the release said.

China claims much of the South China Sea as its own territory, but the claim is contested by other countries in the region. The United States frequently challenges China's claims to the sea by conducting freedom of navigation exercises.