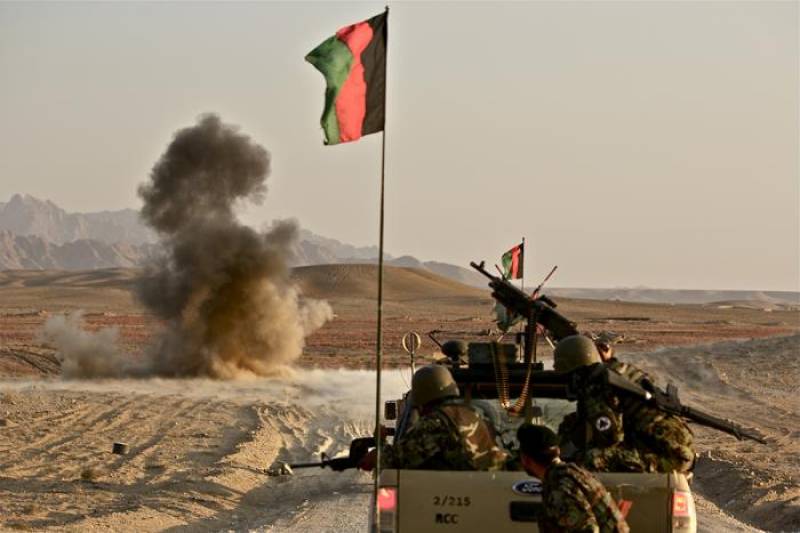 Russia on Wednesday called for including India and Iran in the extended ‘Troika’ talks, a Moscow-led group aimed at facilitating the intra-Afghan peace negotiations amid sweeping advances by Taliban in Afghanistan.

Currently, Russia, the US, China and Pakistan are part of the Extended Troika.

Dmitry Solodov, the Russian Embassy spokesman in New Delhi, said that the joining of Tehran and New Delhi in group would “enrich its potential further".

“Given the deteriorating situation in Afghanistan, the task to shape a relevant regional consensus to support the Intra-Afghan negotiations is becoming even more vital,” said Solodov.

“Our deep involvement in such established formats, such as the Shanghai Cooperation Organisation (SCO), including the Regional Anti-Terrorist Structure, the SCO-Afghanistan Contact Group and the Moscow format, is very effective and result-oriented,” the Russian official said.

Meanwhile, Kremlin's envoy to Afghanistan, Zamir Kabulov, said that Taliban are ready for a political compromise if it is decently presented to them.

In a meeting with former Afghan President Hamid Karzai, in Moscow, Kabulov said Taliban's readiness for political compromise is evident from the statements and actions of their leadership.

Turkish President Recep Tayyip Erdoğan has urged the Taliban to stop its occupation of Afghanistan, underlining that ...

Kabulov said Taliban leadership has become fed up with war over the past twenty years and now they understand that there is a need to search for political solutions to the current deadlock.

The efforts for speeding up the peace process have been accelerated as the withdrawal of US-led foreign forces from Afghanistan about to complete.