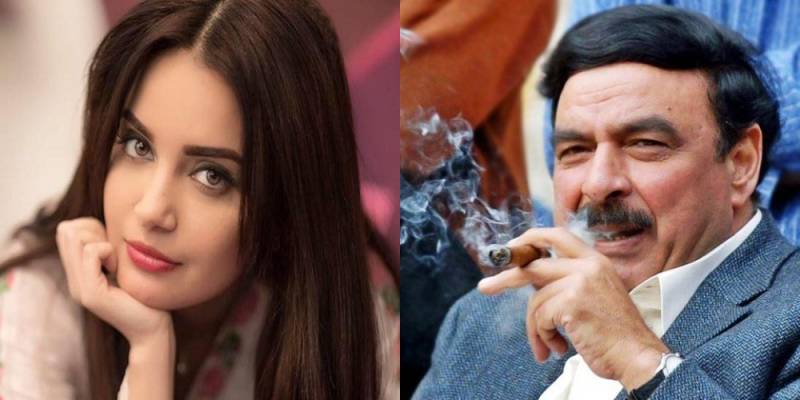 KARACHI-  Armeena Khan is known for tweets and responses to social issues. Recently, she responded to the harsh comments given by politician Sheikh Rasheed for the people belonging to the showbiz industry.

In a tweet, Khan questions why Rasheed directed the hate towards the film industry. 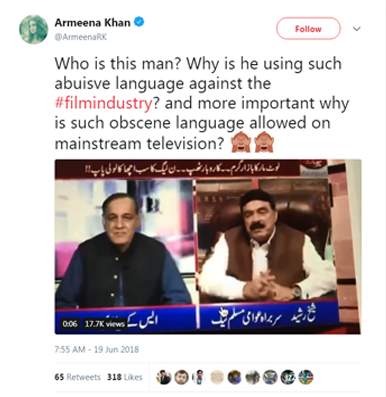 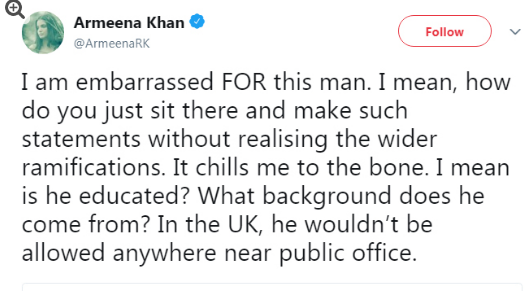 She also asked sarcastically why people call such man a leader and hope for a better future under his leadership.

Not only Khan, but the former wife of Imran Khan(Chairman of PTI), Reham Khan also tweeted the matter and expressed her views. 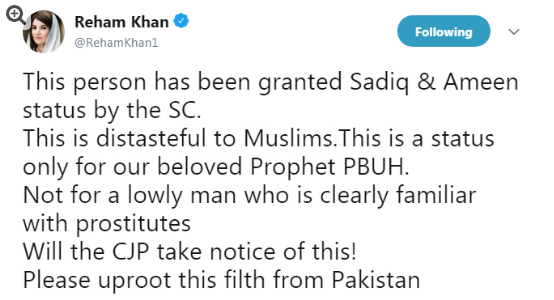