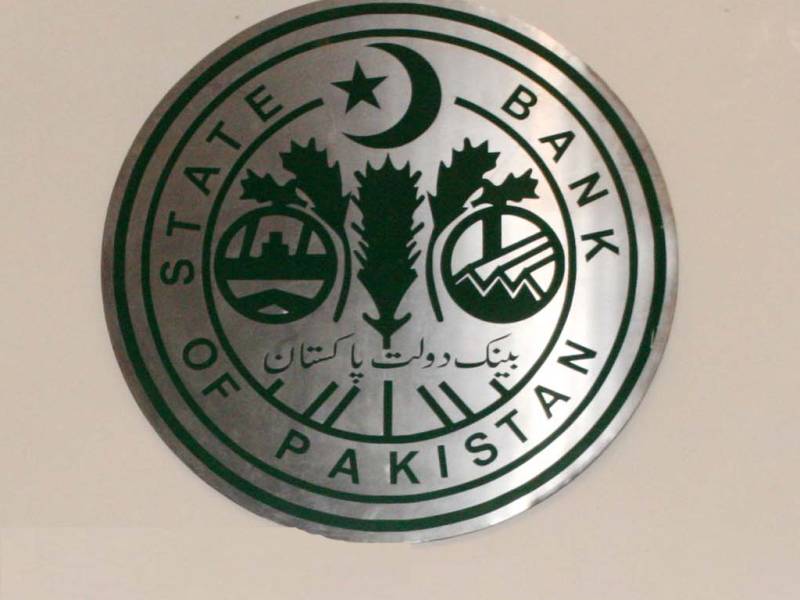 KARACHI - State Bank of Pakistan (SBP) on Thursday issued the procedure for repatriation of liquid assets and deposit of tax under Foreign Assets (Declaration and Repatriation) Act-2018.

State Bank, in a statement issued here on Thursday, explained: 1) The declarants cannot pay tax through exchange companies, money business services etc. The tax payment can only be made through banking channels either from the declarants' own accounts or from the accounts of the declarants' immediate family members i.e. his/her parents, children, spouse and siblings (brothers and sisters).

In case of payment through the immediate family members' accounts, the tax payer while sending the copies of payment slip ID (PSID), Form "A" etc. to SBP for generation of computerized payment receipt (CPR) will also send satisfactory documentary evidence to establish the relationship.

3) While it is highly desirable to remit funds through wire transfer from the banks where the declarants or their immediate family members are maintaining the bank accounts, the declarants having bank accounts outside Pakistan but presently residing in Pakistan can also pay the tax in dollars by depositing the dollars cheques with the authorized branches of National Bank of Pakistan in Pakistan for collecting the proceeds for the SBP account in NBP New York.

4) It is possible due to deduction of bank charges by the remitting bank. The declarants thus should make sure that the funds being remitted to SBP are at least equivalent to the amount appearing in PSID. The CPR would only be issued if the funds appearing in the PSID have been received in the SBP account.

5) The whole amount repatriated to Pakistan and the tax paid on the amount being declared and repatriated, shall be covered under the amnesty scheme.

6) The declarant can make two separate wire transfers or one at his/her choice. In case of one SWIFT message (wire transfer), he/she will give the signed statement of application of funds including the amount to be paid as taxes and the amount to be converted into Pak Rupee etc.

7) The funds can be remitted within three days of generation of the PSID. The remittance date means the date on which the declarants bank sends the funds in SBP account in New York through wire transfer and gives a copy of the SWIFT message to the declarant.

The liquid funds to be repatriated for conversion into PKR will however be converted and deposited in the declarants’ PKR account at the rate prevailing on the date of realization of USD funds in the SBP account.

10) About , how long it can take to receive Computerized Payment Receipt (CPR), once the amount is remitted to SBP, the Central Bank said the CPR is issued within 24 hours of the receipt of funds in SBP accounts and the relevant documents i.e. copies of PSID, Form A, CNIC, statement of application of funds etc as detailed in SBP notification of April 16,2018.

11) In case of declarant does not receive any CPR, who will be the contact person in SBP, State Bank of Pakistan outlined that the tax payer should send the reminder on the same email address (tax.foreignassets@sbp.org.pk) at which he/she has sent the documents for creation of PSID. A team of 12 officials has been deputed to respond to the queries.