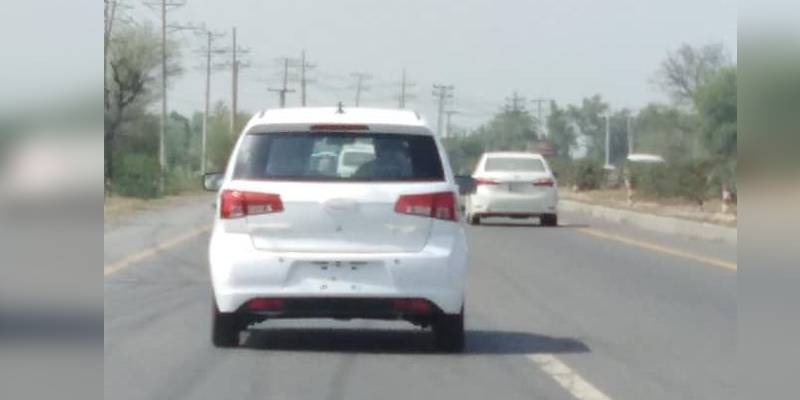 There are high speculations and hype about the car that will launch soon in July/August 2018.

It is reported that United Bravo will be an extremely affordable car, probably the first after Suzuki Mehran, which is one of the reasons people are excited about its release. 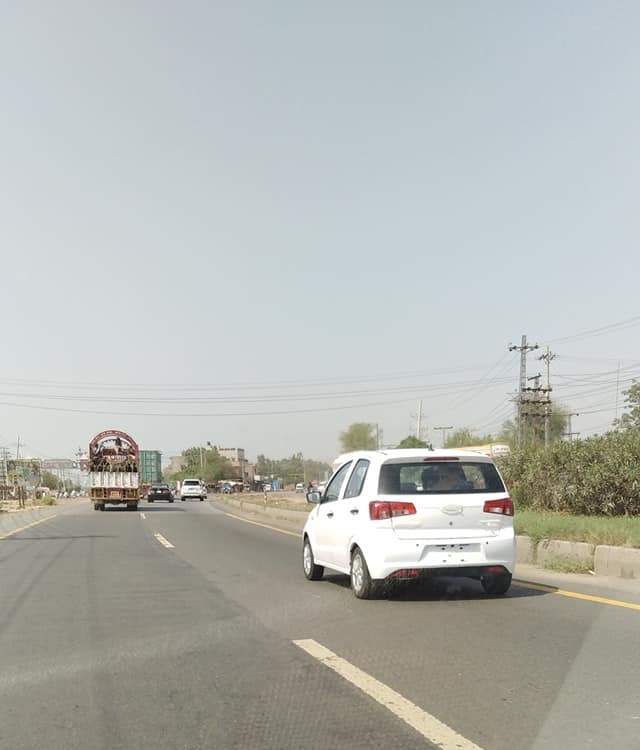 In the fresh event, the car was spotted for the very first time on Pakistani roads, which means the company is testing its new vehicle and gearing up to launch the hatchback in the market. 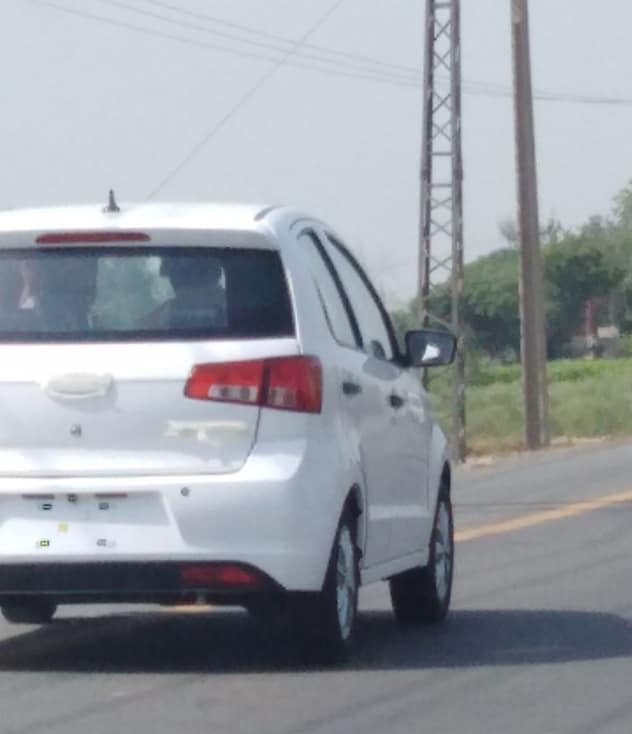 The Bravo is a renamed Dahe Motor DH350 and the engine is an 800cc 3-cylinder unit.

According to Mr Afzal General Manager sales and marketing United Autos, the car is equipped with such features, which the locally produced hatchback lacks, reported Pakwheels. 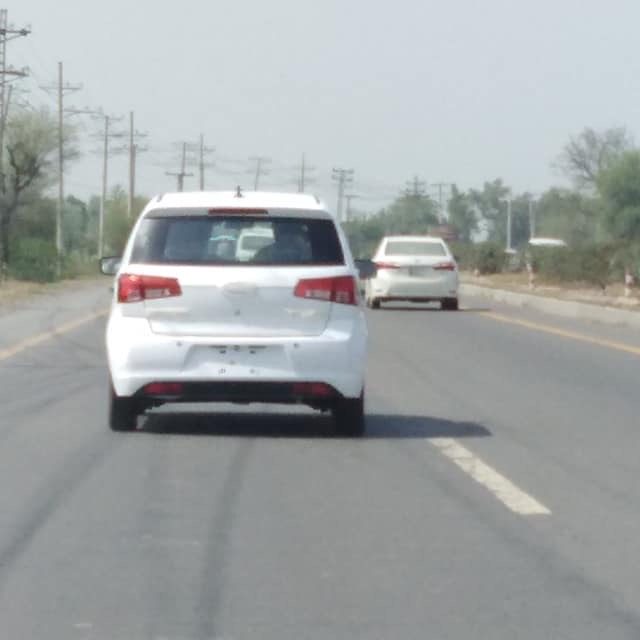 The pictures of Bravo has already been leaked and after looking at the pictures, it is safe to assume that the car is equipped with features like rear parking camera, seat-belt warning indicator, power windows, touchscreen infotainment system, RPM and speedometer dials and digital information cluster and wooden interior, etc.