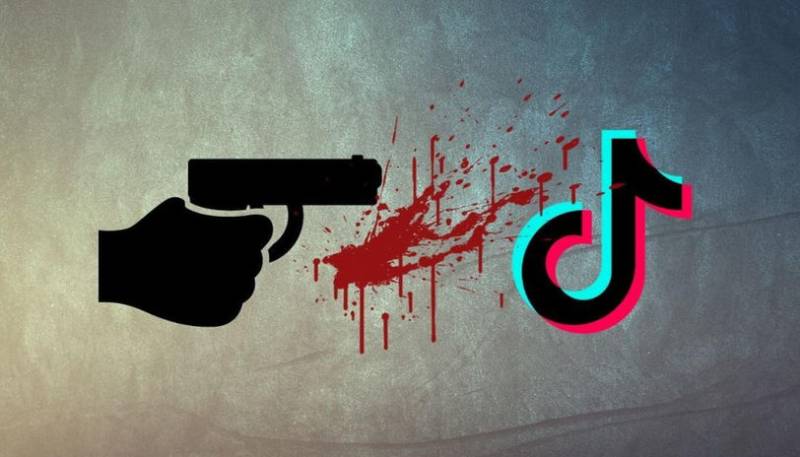 KARACHI - A 17-year-old boy lost his life on Sunday after he, as per reports, accidently shot himself while making a video for a social networking app TikTok.

Police said that the incident happened in Sikandar Goth area when deceased Tanveer was making the video in his room, using the weapon.

The security officials further said that the pistol was belonged to Tanveer’s father and it was licensed.

The family has recently settled in Karachi from Punjab.

An uncle of the youth said that he had gone to the room for changing his clothes, adding that the younger brother of Tanveer had informed the family about the incident.

Body of the teenage boy has been shifted to a hospital for medico-legal process.