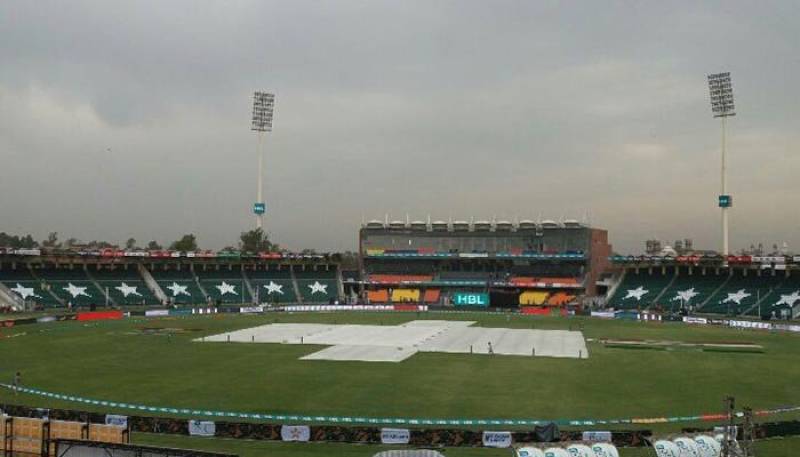 However, the match is feared to be disrupted by rain, according to Lahore’s weather forecast.

Earlier today, the city saw some sunshine, however, rain has started again, raising concerns about the prospects of today’s match amid a boisterous environment.

There is a forecast of rain at 8pm, while the sky will remain cloudy at 9 to 10pm, according to the weather report.

The winner of today’s match will directly go to the final and play against Islamabad United on March 25. The loser will be knocked out of the tournament.

If the match is not played today, Karachi Kings will qualify for the PSL 3 final match.

On Tuesday, Peshawar Zalmi knocked Quetta Gladiators out of the PSL with a tough one-run victory in the first eliminator in Lahore.

All the tickets for the second eliminator have been sold out. Strict security measures have been taken to ensure no untoward incident takes place during the match. Contingents of law enforcement agencies and security teams have been deployed inside and outside the stadium.

Today’s match of Pakistan Super League is the last one to be played in Lahore. The winner of today’s encounter would be entertaining the Karachiites in the final match against Islamabad United, this Sunday.