Aishwarya Rai and Shahid Kapoor to share screen together? 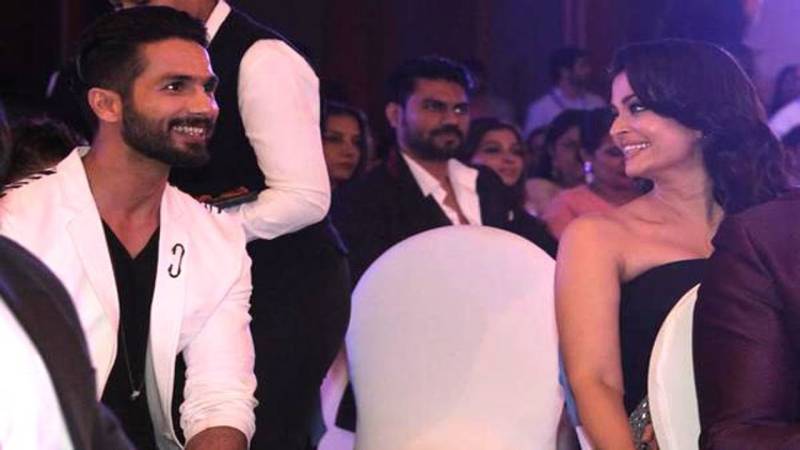 MUMBAI - According to reports, Shahid Kapoor may just be sharing screen with Aishwarya Rai Bachchan in 1964 classic 'Woh Kaun Thi' remake. If the reports are to be true, Shahid will be reenacting Manoj Kumar's part and Ash stepping into shoes of Sadhana.

It would also be the two actors first movie together.

Interesting enough, Shahid was one of the background dancer for Ash's film 'Taal' in the sonfg 'Kahin Aag Lage Lag Jaye'.

The psychological thriller starring Sadhana and Manoj Kumar is celebrated to this day for its remarkable songs composed by Madan Mohan. The film will pay tribute to both Manoj Kumar and Sadhana and who better than the gorgeous Aishwarya Rai Bachchan to step into the ethereal Sadhana's shoes. Sadhana's screen presence combined with her captivating face was a huge crowd puller for the film. The makers are extremely keen to have Aishwarya who is considered the epitome of beauty to essay the role. She fit the bill perfectly as not only does she has undeniable screen presence and expressive eyes but is also immensely talented," a report by Pinkvilla stated.

We are very excited in hopes of this news to be true. Are you?