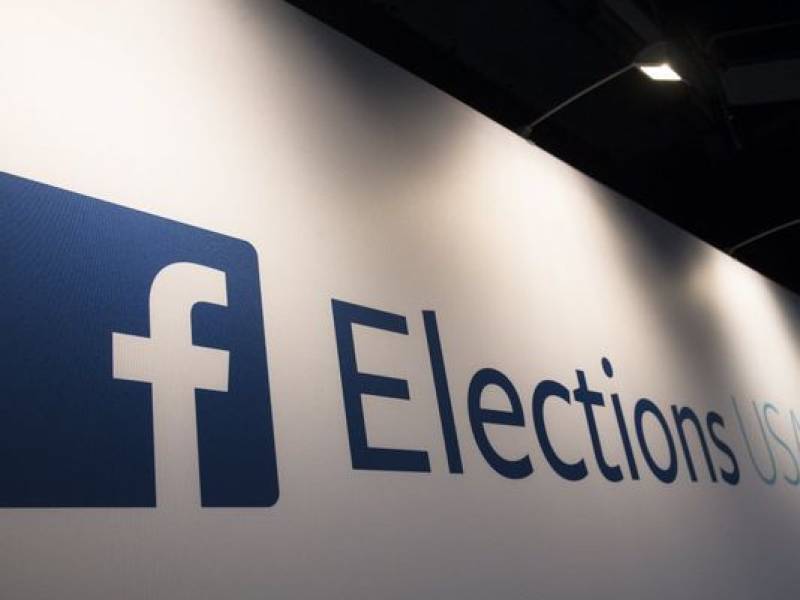 Brian, who sold WhatsApp to Facebook in 2014, tweeted on Wednesday urging: "It is time. #deletefacebook".

It is time. #deletefacebook

The post has been shared more than 4,000 times and is one of only two posts he has shared since 2016.

Acton also expanded on his reasoning while responding to his followers’ comments:

Delete. Forget it. Now's the time to care about privacy.

Here, at Signal, we're holding an Awareness-rising event. Ethereum is promoted as a currency of choice.

The #DeleteFacebook has been trending on social media over the course of the last few days.

The 46-year-old had left Yahoo before he co-founded WhatsApp in 2009, only to sell it to Facebook in a $16 billion deal.

The Michigan-based software developer recently made the news for investing $50 million of his own money into SIgnal, the encrypted chat app which technology is also used in WhatsApp, Facebook Messenger, and other apps that offer end-to-end encryption.

Facebook came under fire after deleting the account of a data analyst, Christopher Wylie, who had revealed the use of misappropriated data by Cambridge Analytica during Donald Trump’s 2016 election campaign.

Since Wylie’s ‘ordeal’ made the headlines, Facebook has shed $60 billion in value.

The Federal Trade Commission (FTC) is currently investigating Facebook's handling and alleged misuse of users’ personal data. The company signed a consent agreement with the FTC in 2011 guaranteeing data privacy regarding the use of personal user data. This outlined how users would "receive notification of and agree to Facebook sharing their data with outside firms."

“We remain strongly committed to protecting people's information,” Facebook Deputy Chief Privacy Officer Rob Sherman said in a statement. "We appreciate the opportunity to answer questions the FTC may have.”

Facebook founder Mark Zuckerberg and COO Sheryl Sandberg have yet to issue a statement.