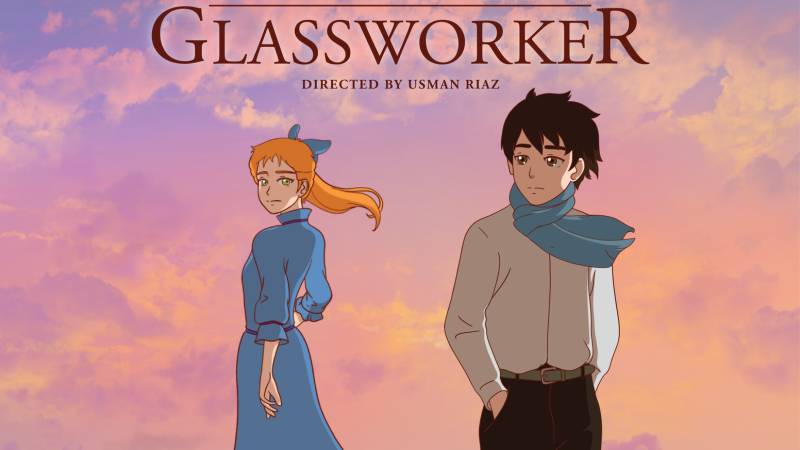 'Life is beautiful but fragile, like glass'; the story revolves around a young boy and a girl. The boy Vincent, son of a glass blower helps his father in his shop, and the girl Alliz is a violinist working her way to success. 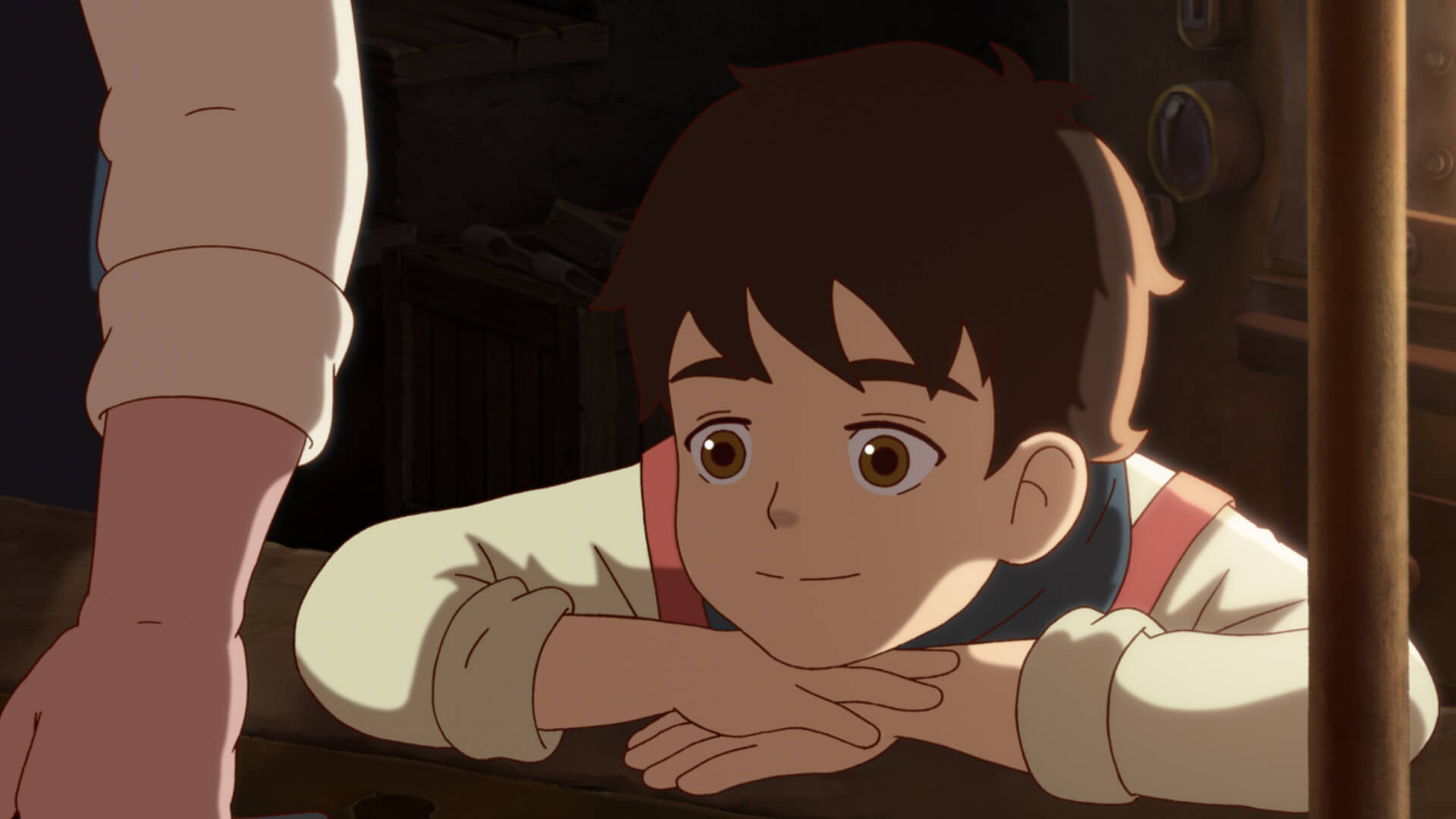 With the characters speaking in Urdu throughout the movie, the film shows children growing up during the war.

Initially being planned to be a short film, the director has now extended the plot and made it into a full movie. The film is set to debut in 2020, with $120,000 raised by the studio in 2016.

Here is a look behind the scenes: