Mahira Khan is speaking up about harassment and trolls 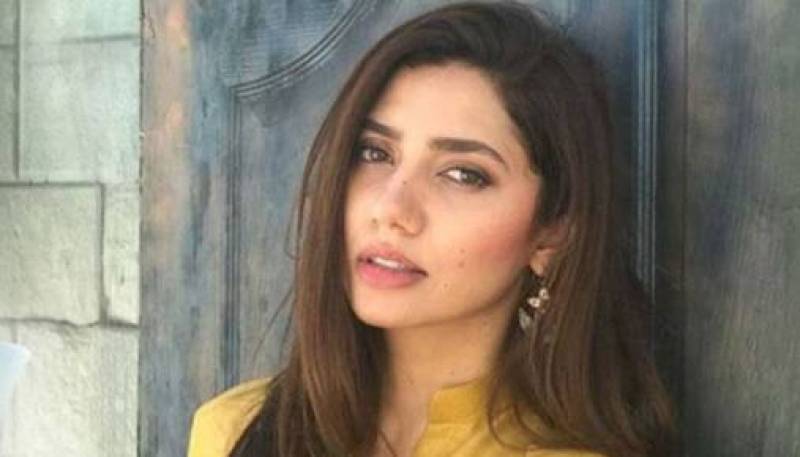 Pakistan- Queen of Pakistani industry Mahira Khan is not only the sweetheart of Pakistan but her work has been internationally recognised as she aced her female centric role in Verna. Playing a woman centric role and that too with a sensitive topic like rape can be very difficult with the patriarchal system but she stood strong in her position ignoring all the hate and negativity.

She proved to be a normal girl just like us as she talked about trolls and harassment while working in an industry and society which is male dominating. She talked about how harassment is not only present in Pakistan but it is an international epidemic. She encourages people to use the platforms they have for something positive and constructive so there is a real change in not only the people but also the society.

She talked about how trolling is a last year thing but she accepts how it is still present online but they are only a bunch of nameless, faceless people who are bored and have got nothing better to do. (TRUE THAT!). She aced her conversation by telling how only she can feed them and make them grow but people can think whatever they want to as she will do what she feels is the best. (YOU GO GIRL!).

You want a 101 on feminism? Follow Mahira Khan and you will know what feminism is and how all this time her roles have been depicting struggles faced by females and how they have been fighting back.