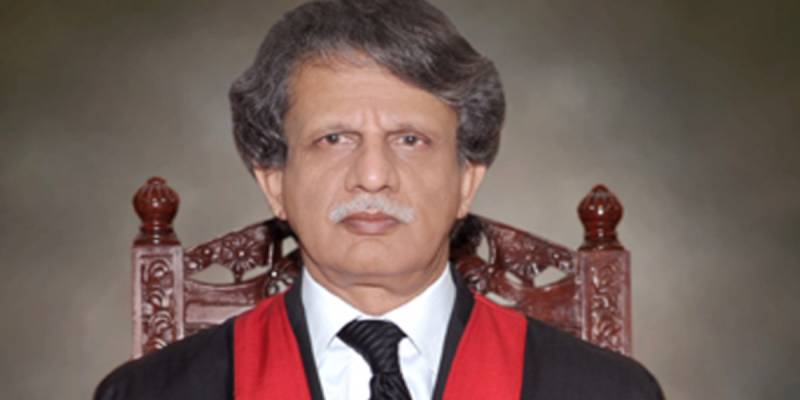 ISLAMABAD – The inquiry commission assigned with the task to probe the Broadsheet saga has completed its investigation.

Led by Justice (retd) Azmat Saeed Sheikh, the inquiry commission has prepared a 100-page report based on its investigation which will be submitted to the government on Monday or Wednesday, quoted sources.

Statements of different personalities and documentary evidence obtained during the investigation are presented separately in the report, the sources said.

Earlier, there were reports about the PTI government was not extending any cooperation to the inquiry commission.

According to sources, only National Accountability Bureau (NAB) had provided the relevant record to the commission. The panel had yet to receive the information it sought from the office of the Attorney General of Pakistan (AGP), the sources added.

The federal government, on January 30 last, had notified the appointment of Justice (retd) Azmat Saeed Shaikh as the head of an inquiry commission to investigate into Broadsheet scandal.

ISLAMABAD – Chief Justice of Pakistan Justice Gulzar Ahmad has tested positive for coronavirus, according to ...