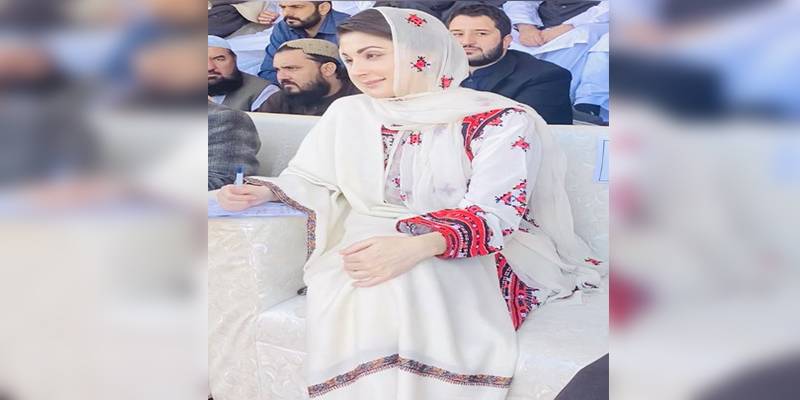 QUETTA – The Opposition's Pakistan Democratic Movement (PDM) on Sunday kicked off its third power show in the ...

Shining with a charming look at the mostly male-dominating stage of the PDM, Maraym when came to address the charged public gathered at Quetta’s Ayub Stadium, she told the reason behind wearing the dress with traditional embroidery on it. 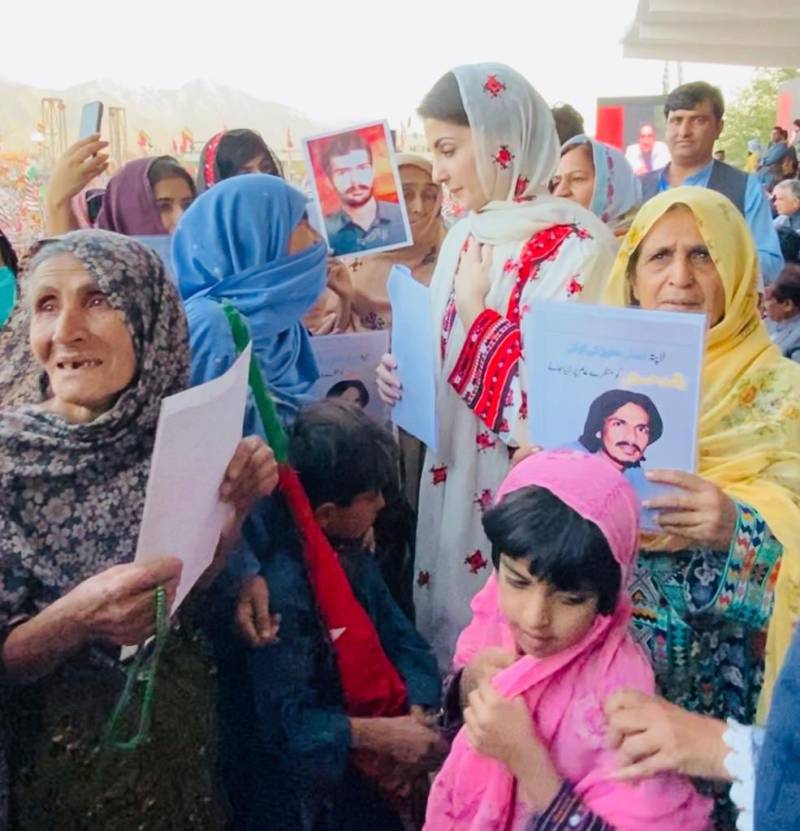 Maryam said that she had chosen to don it out of the love of Balochistan people. 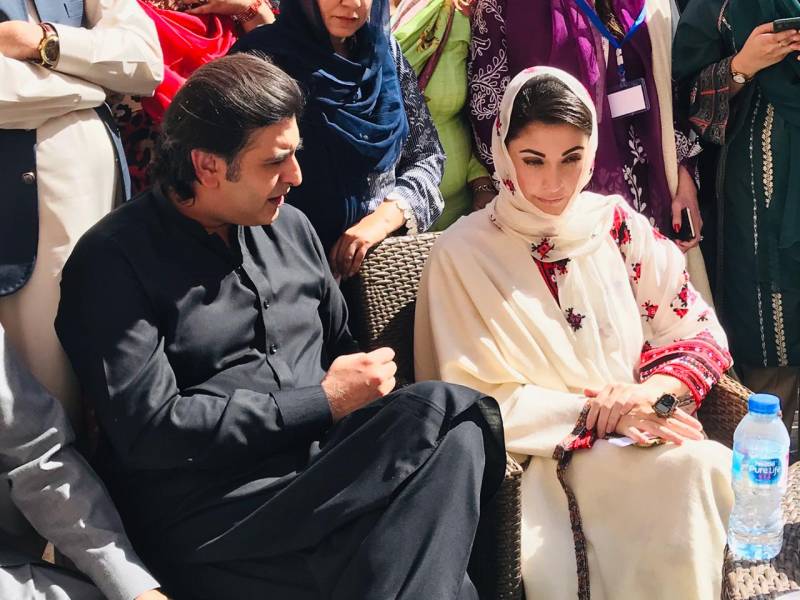 “By putting on the dress I want to give a message that I love people of Balochistan more than the people of Punjab,” she said.