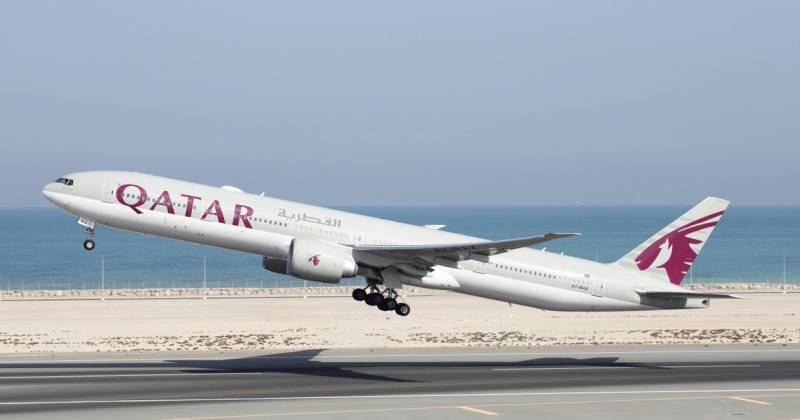 KARACHI – A Doha-bound Qatar Airways flight from New Delhi made an emergency landing at Jinnah International Airport in Karachi after pilot detected smoke in the cargo hold of the plane.

A spokesperson of the Pakistan Civil Aviation Authority (PCAA) confirmed the development, adding that the airline had sent an alternative plane to take the passengers to Doha.

Reports in Indian media said that the flight QR579 had taken off from the Delhi airport at 3.20am (India time) on Monday and it made emergency landing at Karachi at 5.30am.

"The aircraft landed safely at Karachi where it was met by emergency services and passengers disembarked orderly via stairs," the India Times quoted the airline as saying in a statement.

"The incident is currently under investigation and a relief flight is being arranged to transport passengers onwards to Doha," the airline added.

The emergency landing of the Qatar Airways flight did not disrupt operations at the Jinnah International Airport in Karachi.

KARACHI –An Indian airplane made an emergency landing at the Jinnah International Airport of Sindh capital after ...