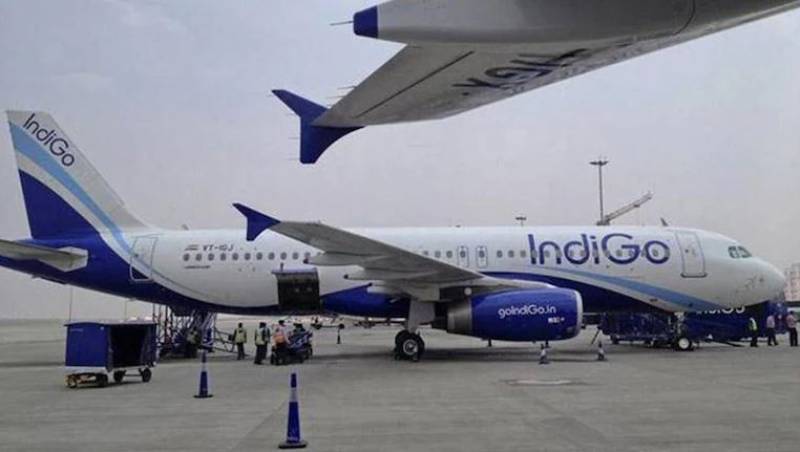 KARACHI –An Indian airplane made an emergency landing at the Jinnah International Airport of Sindh capital after a man passed away mid-flight due to cardiac arrest.

The pilot of flight 6E 1412 had to force the plane at 5 am to make an emergency landing to deal with the situation at hand. He sought permission from the Air Traffic Controller and later was allowed to land.

The passenger passed away before getting first aid after the landing, the Civil Aviation Authority (CAA) sources said Tuesday.

KARACHI – A private Indian airline jet has made an emergency landing at the Jinnah International Airport in ...

Flight 6E 1412 departed at 8.36 am to its destination after ensuring important measures.

Earlier, an air ambulance had made a technical landing at Islamabad International Airport after departing from Kolkata to Azerbaijan.

NEW DELHI – While India is busy in staging ‘surgical strike’ drama, Pakistani tech experts are up to some real ...