Salman Khan to appear at Dubai show despite travel ban 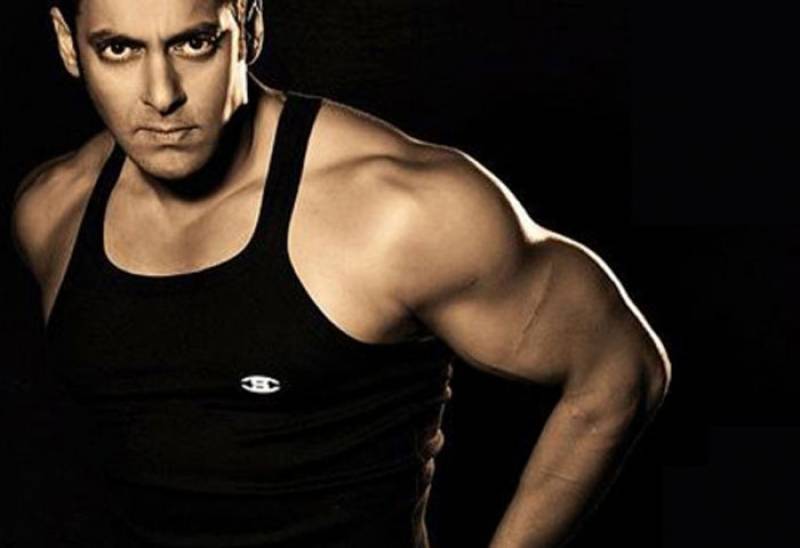 DUBAI (Web Desk) - Convicted Bollywood star Salman Khan is to appear at a Dubai awards show, according to the organiser, despite awaiting court permission to travel.

Khan was convicted and sentenced for killing a homeless man in a hit-and-run case but was bailed pending an appeal.

He has sought leave from the High Court of Bombay to travel to Dubai on 29 May, the Press Trust of India reported.

The Arab Indo Bollywood Awards said he confirmed his attendance last week. He is down to star in the finale. 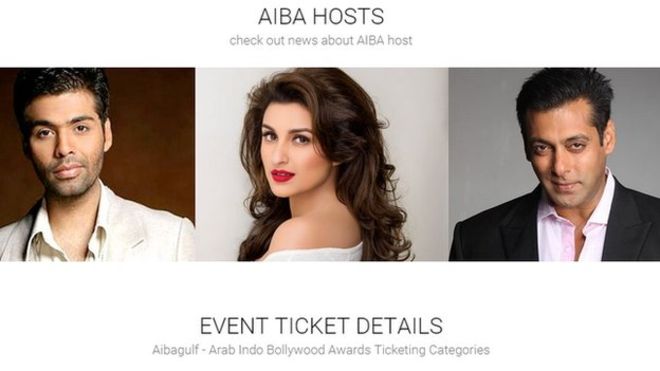 Khan is one of the most bankable stars in Bollywood with a huge fan base. He has appeared in more than 80 Hindi-language films.

The decision to suspend his sentence was welcomed by his fans but others argued that most do not have the benefit of having cases expedited in the same way. 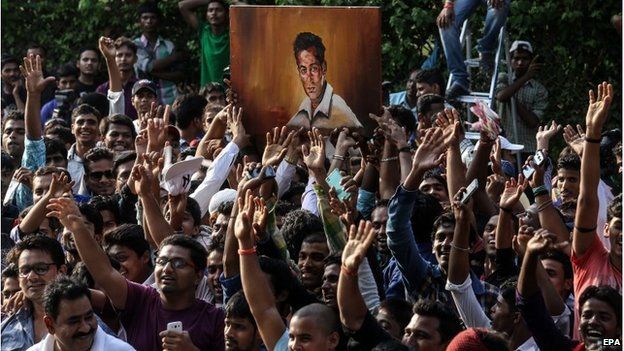 Khan was convicted of culpable homicide on 6 May and sentenced to five years.

A man was killed and four others injured in 2002 when “he ran them over as they slept on a pavement in Mumbai”.

On 8 May, the High Court granted him bail and suspended his sentence pending the hearing and disposal of his appeal against the conviction.

The Press Trust of India (PTI) reports the high court had said the actor would need to seek the court's permission to leave India.

But Varun from Al Bustan Group which is organising the Arab Indo Bollywood Awards - being held for the first time - said Khan confirmed he would attend last week and "there is no legal problem for him to travel abroad".

He said he would arrive in Dubai on 28 May and perform two dances. He is listed on the event website as being in the finale act.

Khan's application was filed on Wednesday, said PTI, and it is likely to be heard next week.

In January fellow Bollywood star, Sanjay Dutt, sentenced for firearms offences, had a parole request rejected. There had been an outcry after he was let out of prison to finish a number of films while serving his sentence.