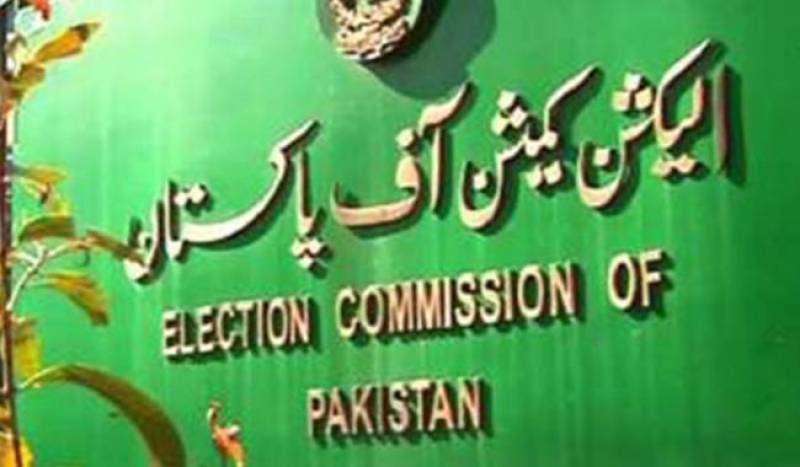 ISLAMABAD - The Election Commission of Pakistan (ECP) has recommended July 25, 26 or 27 for holding general elections 2018.

According to media reports, ECP has forwarded a summary seeking permission of  President in this regard asking him to set a date using his authority, under the Elections Act 2017.

The election regulator announced to issue election schedule in the first week of June, saying that it would welcome all observers, including foreigners to oversee the procedure.

The Pakistan Muslim League Nawaz government is expected to conclude its five-year term on May 31, after which the caretaker government will take over to oversee the forthcoming general elections.

However, a final decision in this regard would be made in the ongoing week.