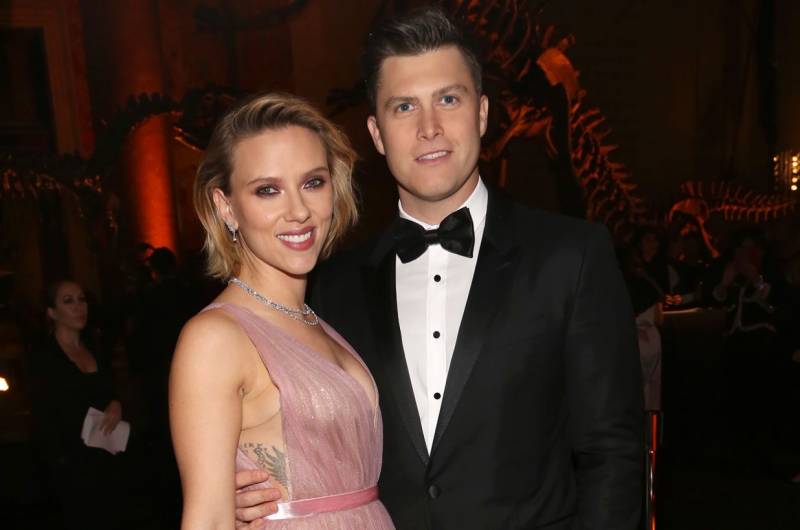 After two years of dating, one of Hollywood’s most-talked about couples is engaged, the starlet’s publicist Marcel Pariseau confirmed to the Associated Press (AP) on Sunday. 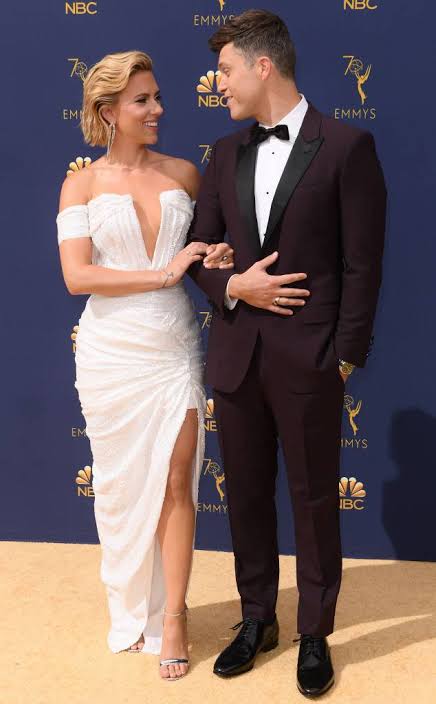 No wedding date has been set yet, according to Pariseau.

This will be Jost’s first marriage and Johansson’s third. She previously wed Ryan Reynolds in 2008, before the duo called it quits in 2010.

Johansson and Jost made their public debut as a couple in November 2017 and most recently attended the Endgame premiere together in Los Angeles last month. 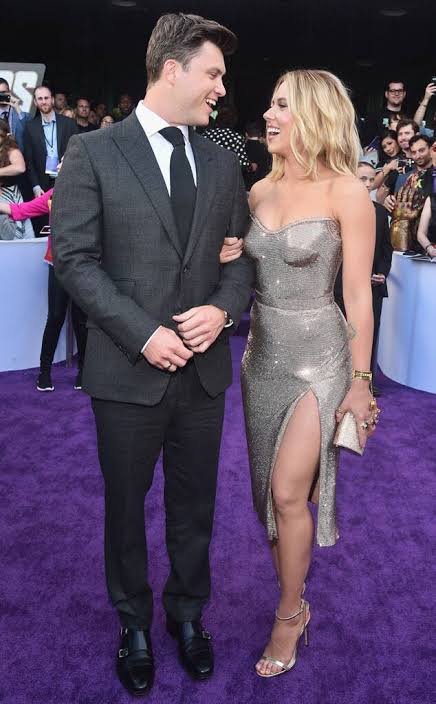 The pair’s engagement news comes two months after a source teased that they were talking about marriage. “Scarlett and Colin are in love and share many of the same interests and the same sense of humour,” the source said. “Scarlett is very happy.”