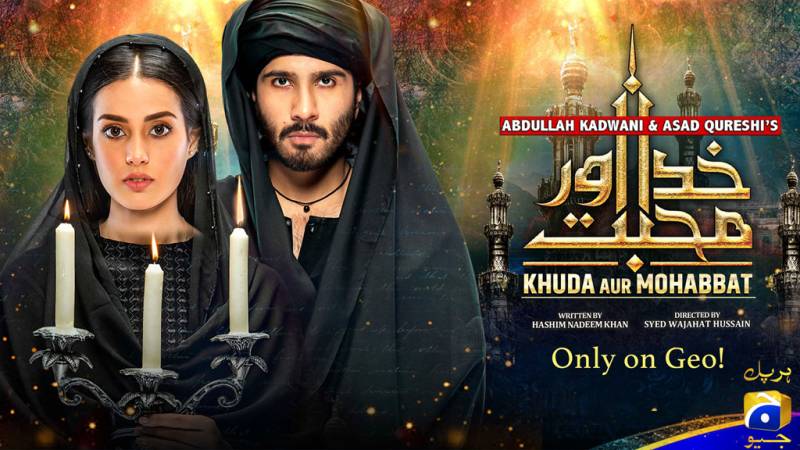 Khuda Aur Muhabbat has secured the top spot as it gets crowned as Pakistan's most-watched drama after beating the sensational Mere Paas Tum Ho.

The third instalment of Khuda Aur Muhabbat has definitely wooed the drama buffs as it has been shattering records on Youtube ever since the release of the first episode. Set against an ooze worthy grandeur background, the drama revolves around the lives of lead actors Farhad and Mahi, and their intense fight for love.

Wrecking a storm within the Pakistani audience, the unconventional Khuda Aur Mohabbat 3 has set a benchmark of its own record. Turning to his Instagram handle, Feroze Khan shared the huge success of his drama as he expressed utmost gratitude. 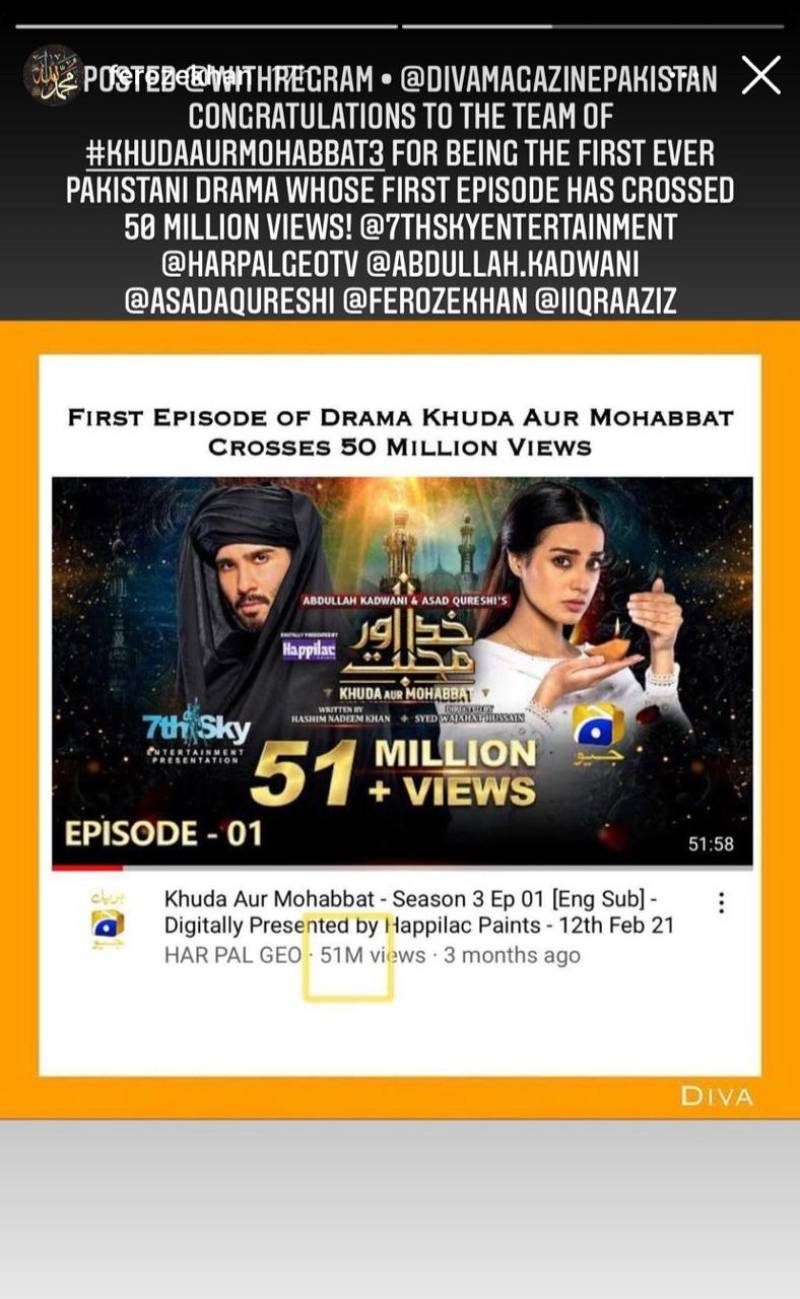 The first episode of the drama has gained 51 million views on Youtube while the blockbuster drama Mere Paas Tum Ho has a little over 26 million views on the video-sharing platform, ever since its release more than one year ago.

Penned by writer Hashim Nadeem, KAM has been surpassing the expectation of the audience. The drama is presented by 7th Sky Entertainment under ace producers Abdullah Kadwani & Asad Qureshi.

Sunita Marshall has proved her mettle in the world of glitz and glamour and acting alike. The supermodel has made her ...