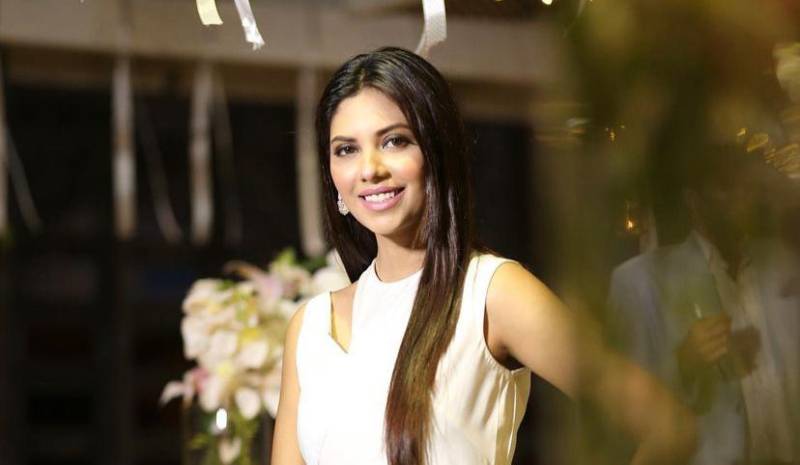 Sunita Marshall has proved her mettle in the world of glitz and glamour and acting alike. The supermodel has made her strong presence felt in showbiz with her impeccable acting skills and glamorous looks.

Dabbling in diverse roles on-screen, the Mera Saaein star is currently giving a spectacular performance in Khuda Aur Mohabbat 3 and Aulaad where she plays a daughter-in-law in both.

In an exclusive interview with Something Haute, Sunita spoke about the balance between fashion and TV.

Moreover, she also answered the burning question that why does her character in Khuda Aur Mohabbat 3 not covering her head despite living in a segregated setup.

Earlier, Marshall posted pictures from her 40th celebration as she happily celebrated her birthday with close friends and family.

Living up to its hype, Khuda Aur Muhabbat Season 3 has secured the top spot as it yet again leaves Twitter in frenzy ...