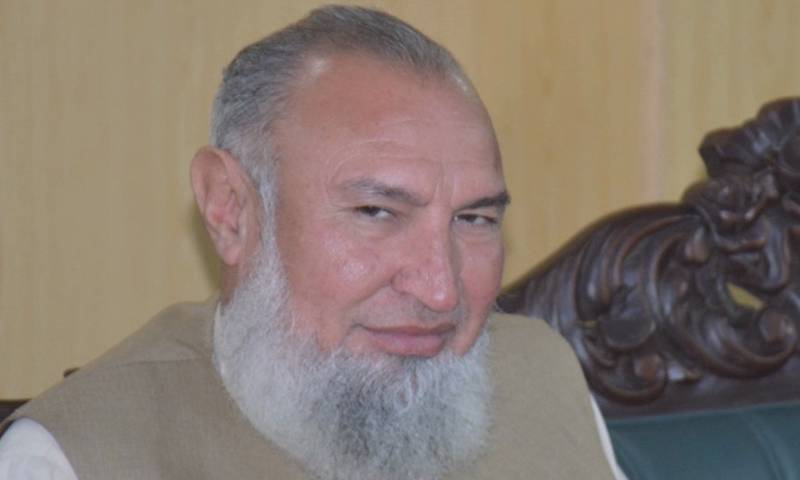 SWABI – Police claimed to have arrested two key suspects in a case related to the killing of anti-terrorism court (ATC) judge Aftab Afridi and three members of his family in a firing incident.

Two suspects named Zakir and Shahzad, who hail from Peshawar, were arrested during a raid. Police said that they had opened fire on the vehicle of the deceased judge.

DPO Swabi said that one of the suspects, Zakir, had also confessed to his crime before the court.

On April 4, the ATC judge along with his wife and children was gunned down after unidentified men opened fire on his vehicle in Swabi district.

According to police, the vehicle was targeted near Ambar interchange in Swabi, which led to the death of the judge, his wife, and two children.

“Two security guards in the judge’s convoy also sustained wounds in the attack,” they said.

On April 5, A first information report (FIR) of the incident was registered at Chota Lahore police station on the complaint of judge’s son.

SWABI – An anti-terrorism court (ATC) judge along with his wife and children was gunned down after unidentified ...