ATC judge along with wife, children gunned down in Swabi 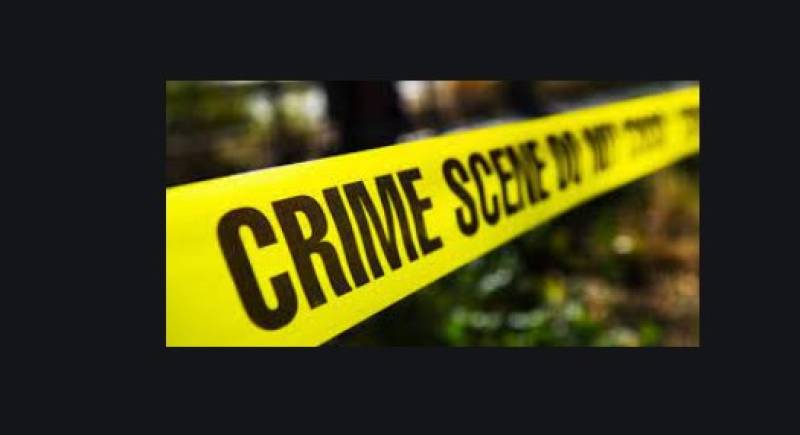 SWABI – An anti-terrorism court (ATC) judge along with his wife and children was gunned down after unidentified men opened fire on his vehicle in Swabi district of the Khyber Pakhtunkhwa (KP) on Sunday.

According to police, the vehicle of the ATC judge was targeted by unidentified men near Ambar interchange in Swabi, which led to the death of the judge, his wife, and two children.

“Two security guards in the judge’s convoy also sustained wounds in the attack,” they said.

The bodies and the injured were shifted to a nearby hospital for medico-legal formalities and treatment respectively. The security forces and police cordoned off the area and started collecting evidence from the scene for forensic analysis.