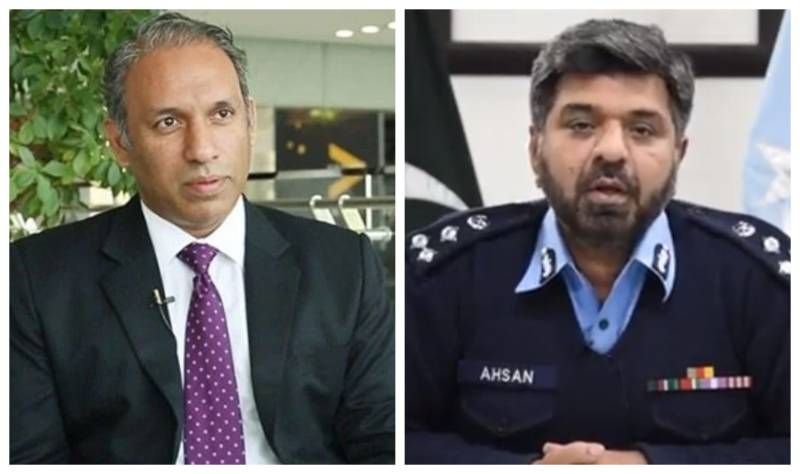 “Mr. Muhammad Ahsan Younas, a BS-20 officer of Police Service of Pakistan, presently serving as Inspector General, Islamabad Capital Territory (ICT) Police, under Interior Division, is transferred and his services are placed at the disposal of Government of the Punjab, with immediate effect and until further orders,” read the notification.

Furthermore, SSP Operation Muhammad Faisal has also been transferred and his services has been handed over to the Punjab government.

ISLAMABAD - Capital Police have decided to place cams on uniform of policemen for restoring public faith in law ...