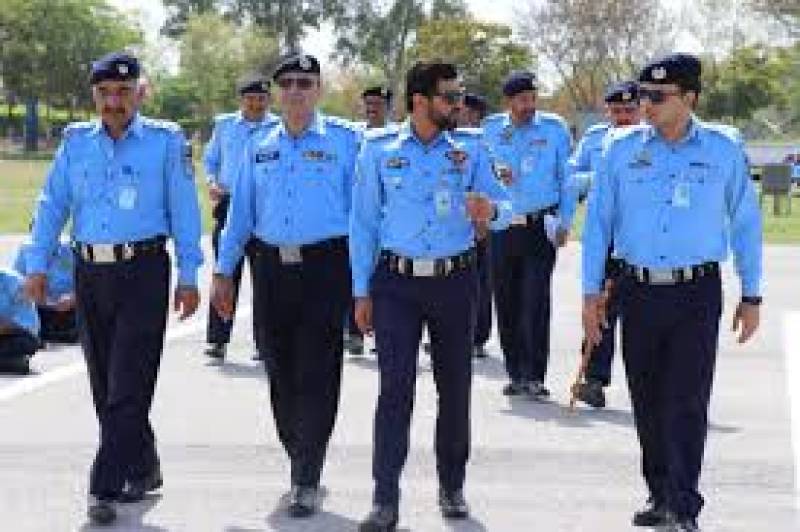 ISLAMABAD - Capital Police have decided to place cams on uniform of policemen for restoring public faith in law enforcement.

The best thing about police uniform cameras is that they will capture images of law enforcement encounters with members of the public, including suspects, witnesses and passersby.

The recordings help keep all parties honest and allow them to gain some confidence in one another, knowing that anything anyone says about the interaction can later be verified.

These cameras will be connected with Safe City Project, while in this way several complaints about policemen especially serving at police pickets will be automatically resolved, the Inspector General of Police (IGP) Islamabad Muhammad Aamir Zulfiqar said.

Twenty cameras would be purchased initially which will be provided to cops serving at police stations in later phase.