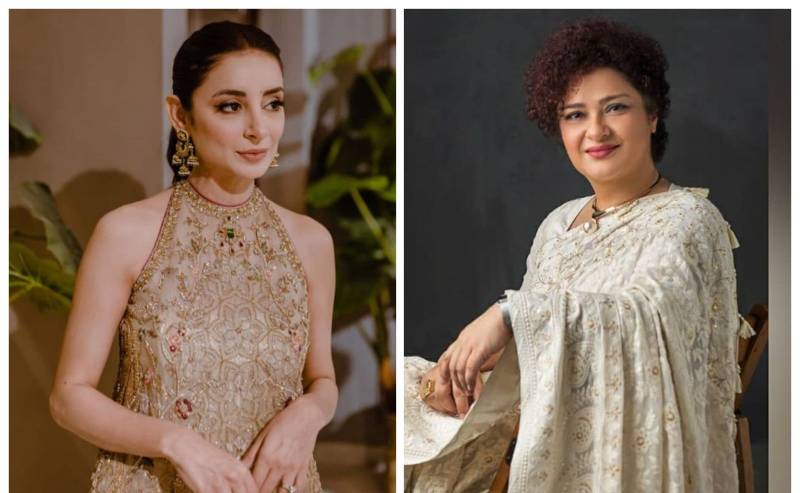 Pakistani stars Sarwat Gillani and Sania Saeed will be attending the 75th edition of the Cannes Film Festival.

Team Joyland has also arrived in France for the prestigious film festival.

Filmmaker Saim Sadiq and actor Sana Jafri were already at the French Riviera, the rest of the team has now joined them too, as they near the screening of their film.

Moreover, Sania Saeed and Sarwat Gilani also shared pictures of their arrival on social media. The Churails actor took to Instagram stories to share her airport look as she reached Cannes. 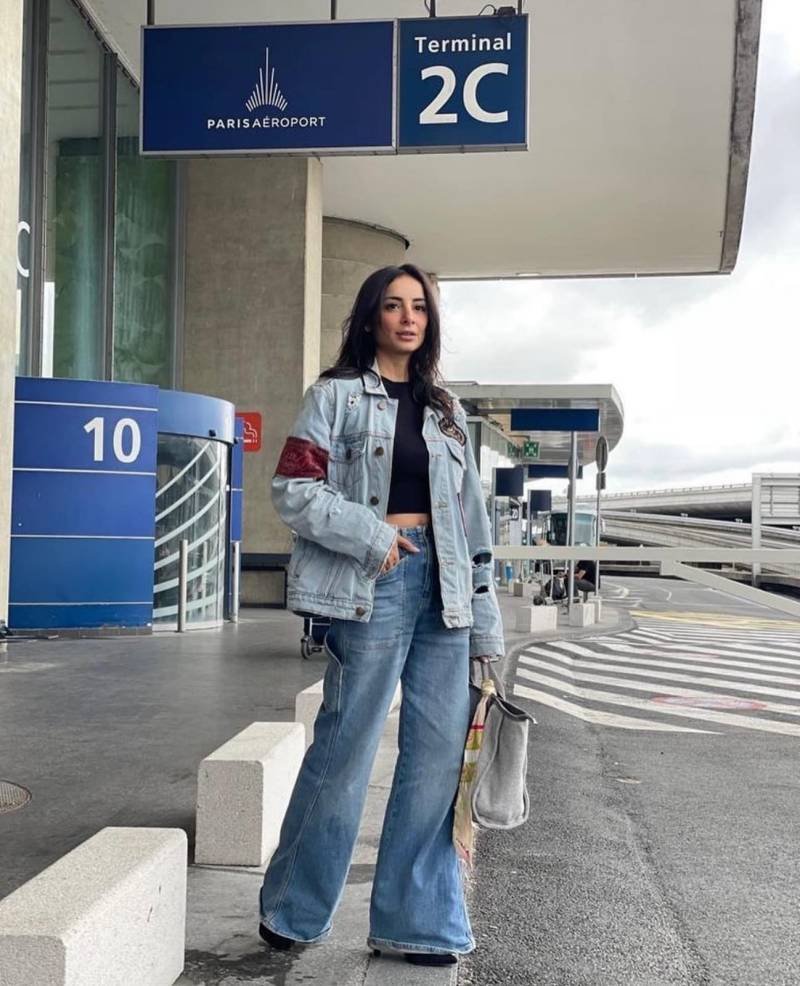 On the other hand, the Sang e Mah star share her ID card for the prestigious festival and wrote, “Here we go!” She tagged the whole team along with actors Hajra Yamin and Yasra Rizvi. 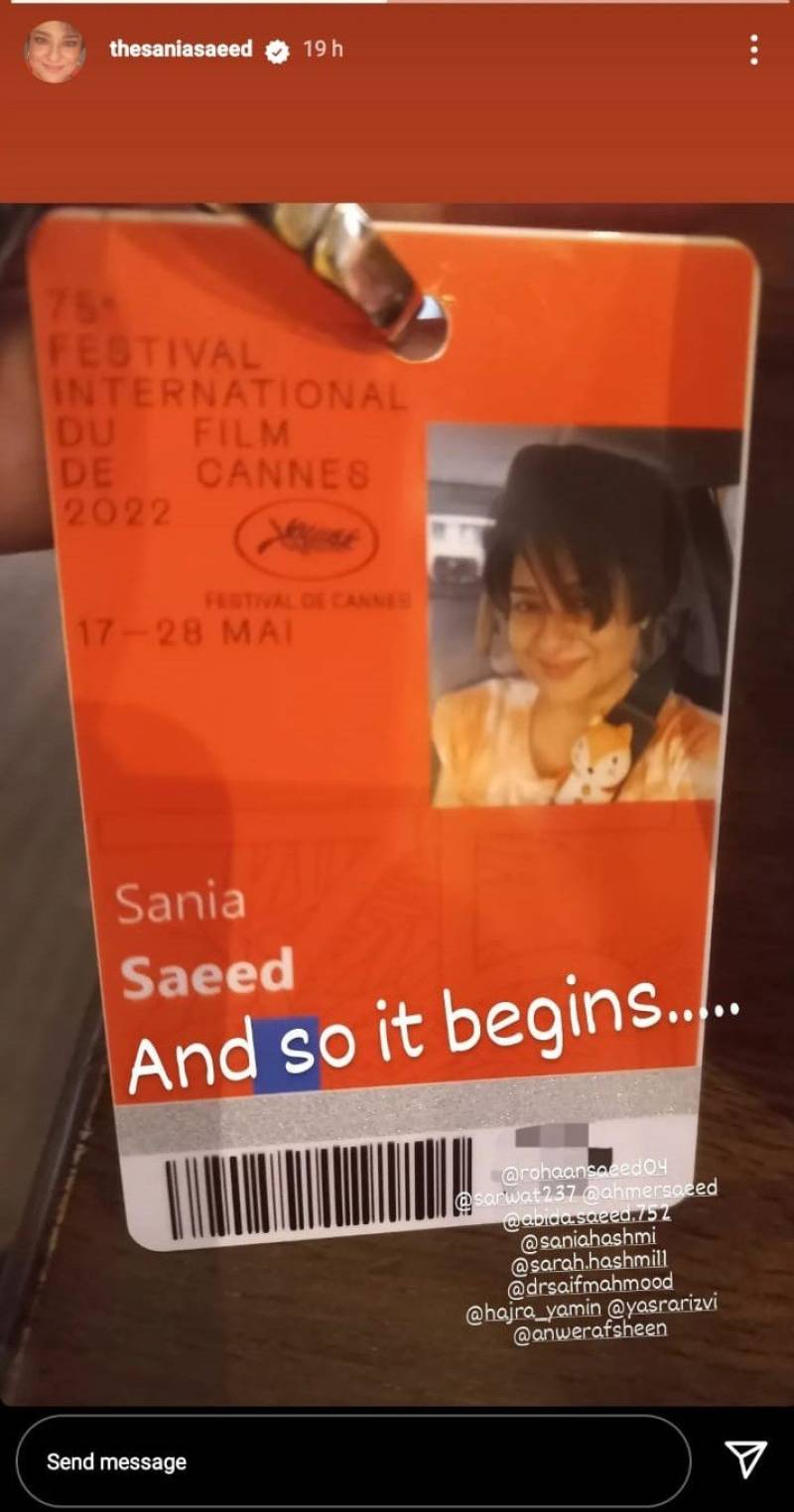 The category for feature films at Cannes only takes in a limited number of 14 films and it is a moment of incredible pride that a Pakistani film made the cut. The film also features a transgender in a lead role.

The international Festival de Cannes is one of the world’s most widely publicized events and certainly the most important film festival in terms of worldwide impact.