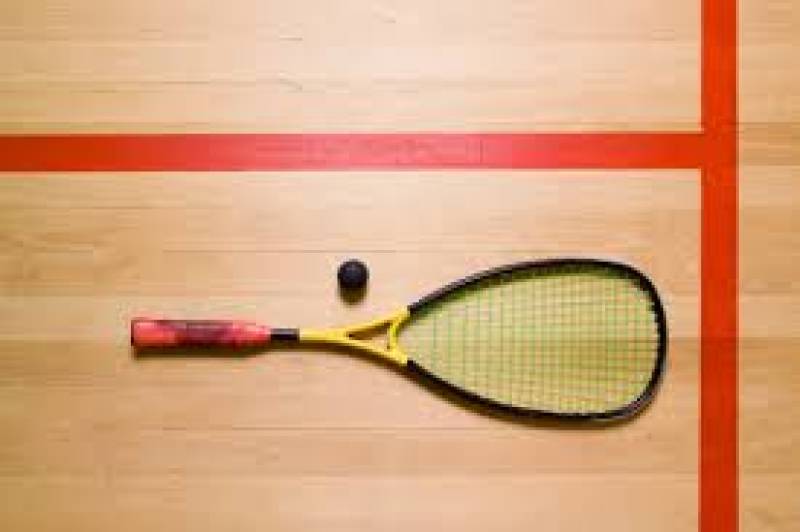 The final was a thrilling contest between two Pakistanis Farhan Zaman and Farhan Mehboob. Air Chief Marshal Sohail Aman, Chief of the Air Staff, who is also the President Pakistan Squash Federation was the Chief Guest at the occasion. Former World Champions Jahangir Khan and Qamar Zaman along with a large number of squash lovers witnessed the match.

Farhan Zaman came back in the match by winning the third game with the score 11/6. The fourth game was won by Farhan Mahmboob with the game score 11/5 earning him

the championship trophy by three games to one.