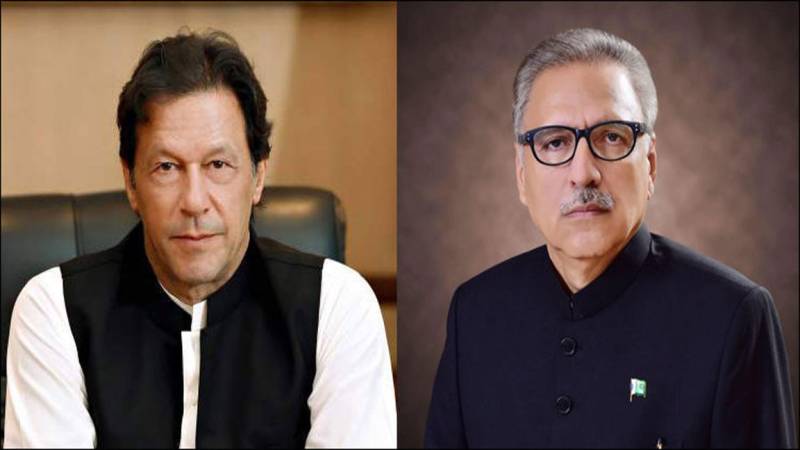 In a tweet, the President called for dedicating this victory to ‘peace’ in the region and the world.

Congratulations to the Pakistan Kabaddi team for winning the #KabaddiWorldCup2020. We should dedicate this win to 'peace' in the region and the world. You have made us proud.

Prime Minister in his message said I feel proud for the team which brought fame to the country and the nation.

The third place went to Iranian team which toppled Australia by a margin of 54-33.

Both Pakistan and their arch-rivals India demonstrated best kabaddi throughout the tense final match. India, with the score of 24-18, took a lead of six points in the first half.

However, Pakistan regrouped and bounced back in the second half and gradually regained their confidence and ultimately won the historic final against their strong opponents by 43-41.