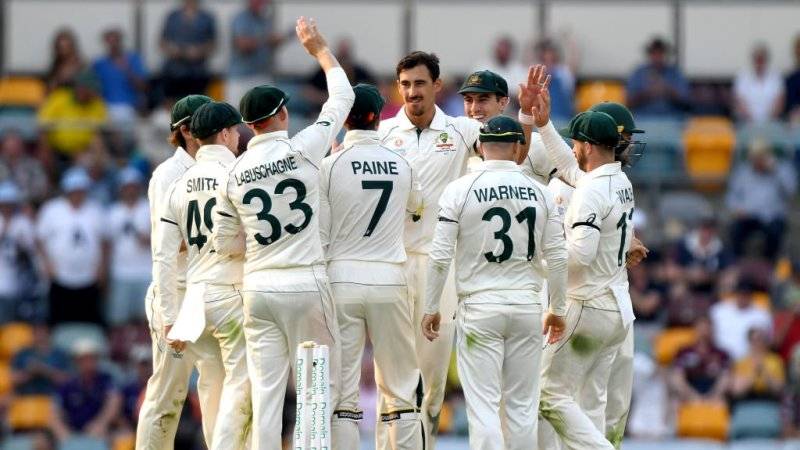 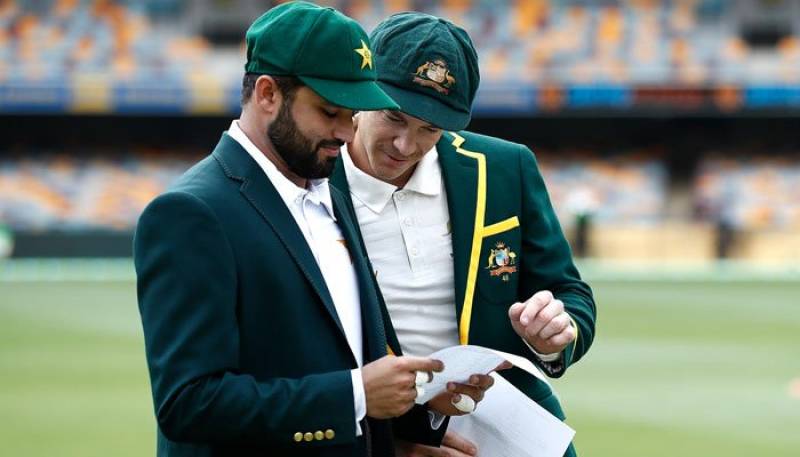 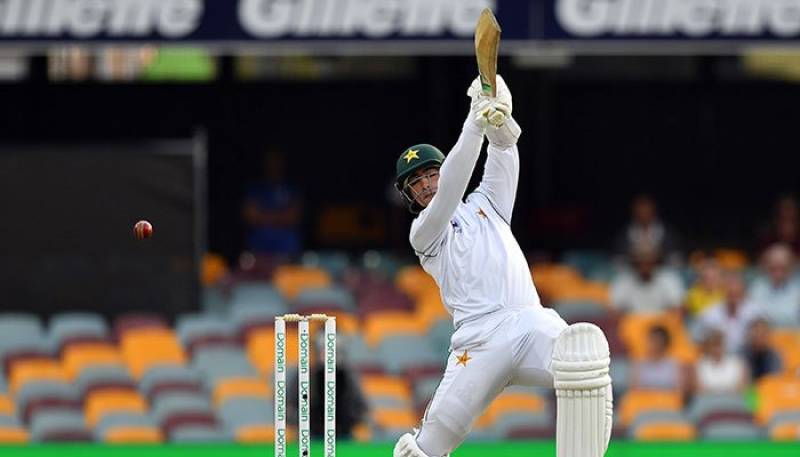 BRISBANE - Pakistan were bowled out for 240 on the first day of the Brisbane Test against Australia on Thursday as Australia’s pacer ran through the batting order in the second and third sessions.

The first session had belonged to the visitors, who made 57-0 as Azhar Ali and Shan Masood kept the hosts at bay after skipper Azhar had won the toss and opted to bat first.

It was all downhill from there and Pakistan lost five wickets apiece in the second and third sessions.

Asad Shafiq was the star of the show for Pakistan as he scored 76 before being dismissed by Pat Cummins. Most of Pakistan’s middle-order crumbled against some tight bowling from Australia though, with Haris Sohail, Babar Azam and Iftikhar Ahmed all falling in single figures.

Muhammad Rizwan’s counter-attacking 37 off just 34 deliveries provided Australia with a period of defiance since Pakistan lost their first wicket.

Yasir Shah then provided Shafiq with able support as he made a resilient 26 but the new ball brought a quick end to proceedings as Pakistan lost their final four wickets for just 13 runs.

The Australian pacers, meanwhile, had a field day under the Brisbane sun. Mitchell Starc finished with 4-52, while Cummins claimed 3-60 and Josh Hazlewood claimed 2-46.