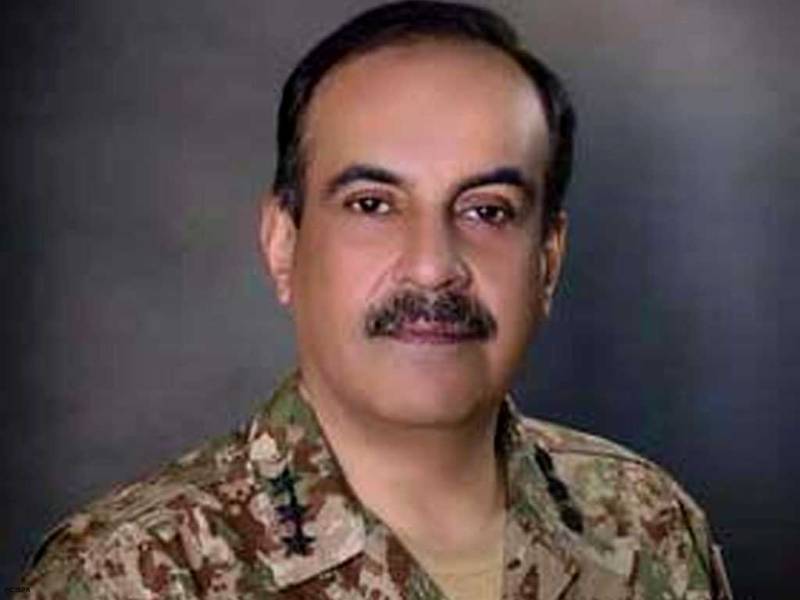 According to a notification issued by the Prime Minister Office, the appointment will come into effect from the day outgoing CJCSC is going to retire.

It may be recalled that notification for reappointment of General Qamar Javed Bajwa, NI( M) as COAS for another tenure has already been issued on 19 Aug 19.

Lt Gen Nadeem Raza who had in August last year became the Chief of General Staff, the most prestigious appointment in the military after the army chief, as it is the organisational lead on both intelligence and operations, was being seen by the defence observers as the front runner for this post, as per his profile. As CGS, Gen Raza worked closely with Chief of Amry Staff Gen Qamar Javed Bajwa, Dawn News reported.

The historical trends also favour Gen Raza. Most of those who reached this office before were from the infantry and he too is from the infantry’s Sindh Regiment. Moreover, out of the last 16 officers getting four-star general designation, 10 had previously served as CGS.