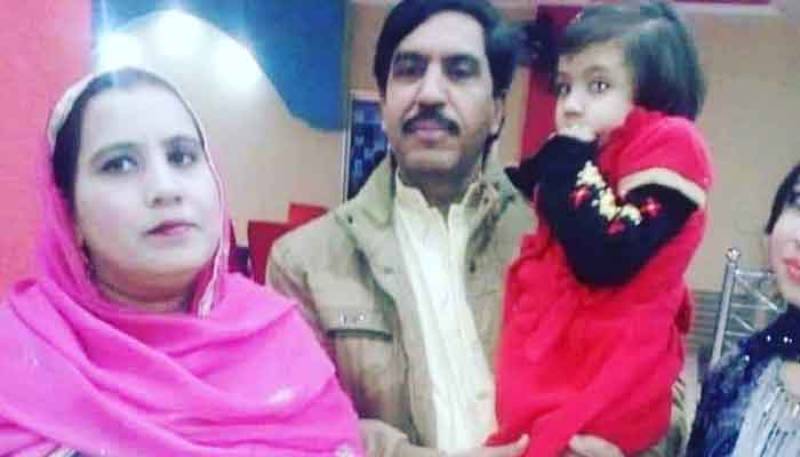 ISLAMABAD - The Supreme Court on Thursday disposed of a petition regarding the constitution of Judicial Commission for an investigation into Sahiwal incident over the withdrawal of petition by applicant Muhammad Jalil.

Justice Mushir Alam heard case in-chamber. Petitioner Muhammad Jalil, a close relative of the survived children in the brutal incident, had pleaded the court to withdraw the petition.

The petition in his application stated that the joint investigation team (JIT) had completed its work, related to the incident and the JIT reviewed all aspects of the incident.

The petition also stated that there was no longer any need to hear the petition pending in the court.

Muhammad Khalil, his wife Nabeela and their four children were travelling in a car, with their neighbour Zeeshan behind the wheel, when the CTD personnel intercepted the vehicle and opened fire on them. Later, the CTD officials claimed they had intelligence-based information that Zeeshan had links with a terrorist outfit.

All the six suspects were acquitted of the charge of killing the four persons by an anti-terrorism court on Oct 25, 2019.