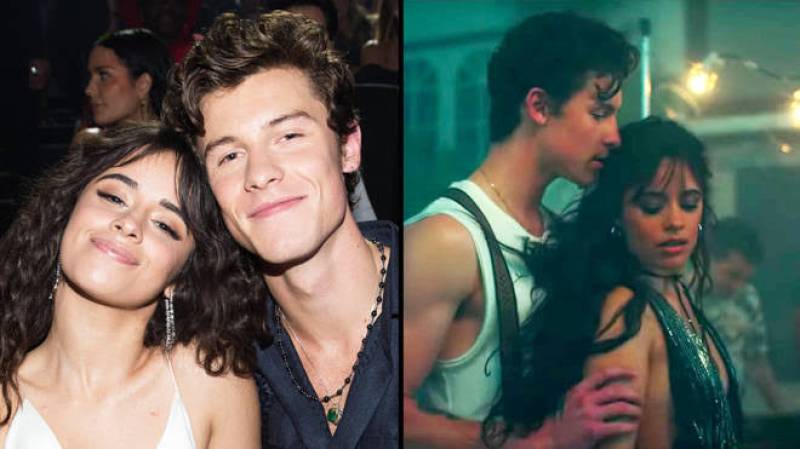 Camila Cabello is her boyfriend Shawn Mendes’ inspiration since forever.

The Singer-songwriter has revealed that every song that he has ever written until now was inspired by his girlfriend Cabello.

"My song comes on the radio or something and I'm like, 'Everything's about you. They're all ... They have always been about you,” he says in the trailer of his Netflix documentary ‘In Wonder’.

The couple met in 2014 and he was first romantically linked to Cabello in 2019 after the release of their “Señorita” duet.

The documentary follows the 22-year-old popstar’s journey to self-discovery throughout his ever-changing career. The musician gives his fans a look of his personal life, both at home and while working.