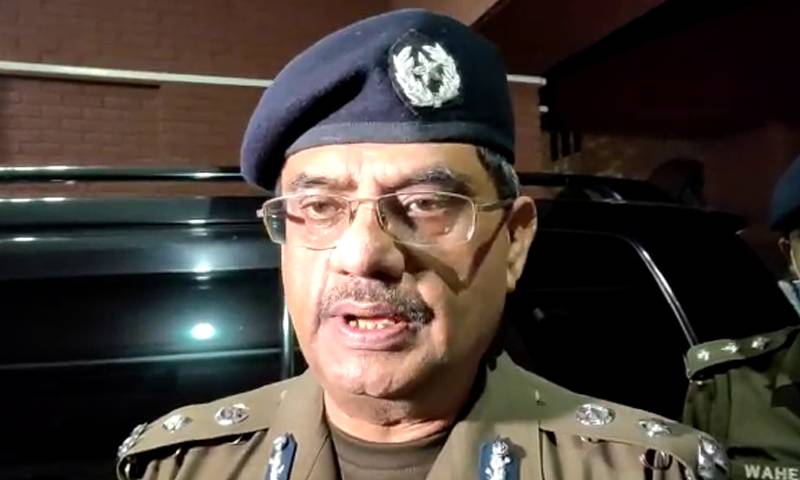 LAHORE – Lahore Capital City Police Officer (CCPO) Umar Sheikh has gone on a three-day leave on undisclosed reasons, a day after an audiotape in which he is allegedly abusing a woman complainant surfaced.

A spokesperson of the police officer said that Sheikh is on leave till October 21, 22, and 23, adding that he will resume the duty on Oct 24.

In the audio call surfaced on Tuesday, Lahore CCPO allegedly abused the woman identified as Naila, who claimed that her husband was illegally detained by Chowki In-charge Ada Plot Sub-inspector Haider Ali.

Naila in the complaint against Ali said that the sub-inspector was forcing her to sell her house to pay him Rs2 million for the release of her husband from jail.

The complainant confirmed that she was abused by CCPO when she phoned him.

On the other hand, the CCPO has rejected the tape as a drama against him.