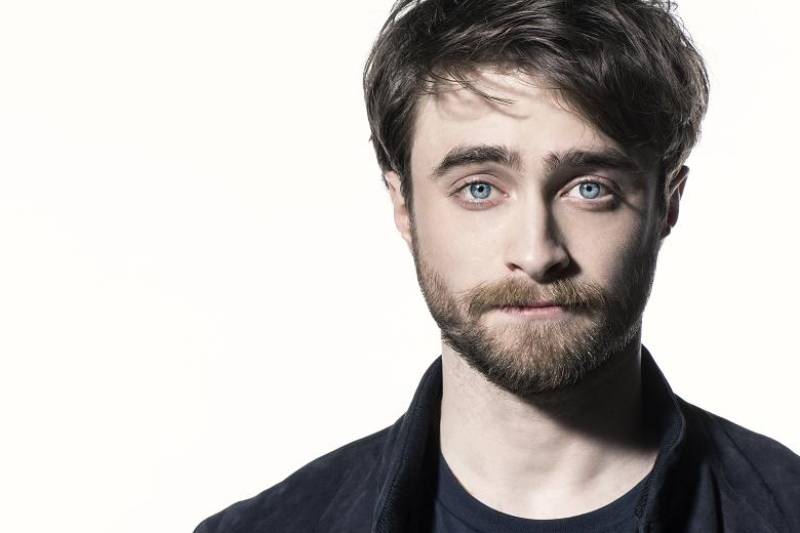 Daniel Radcliffe has claimed that Hollywood is 'undeniably racist', and we want to know why.

The Harry Potter star considers Hollywood to be lagging behind, when it comes to appreciating other races.

"We like to think of ourselves as being a very progressive industry, but we have been lagging behind in all kinds of areas. There's lots of amazing performances every year at the Oscars that don't get recognised. I feel like there's a lot that's 'unseen' about the process." 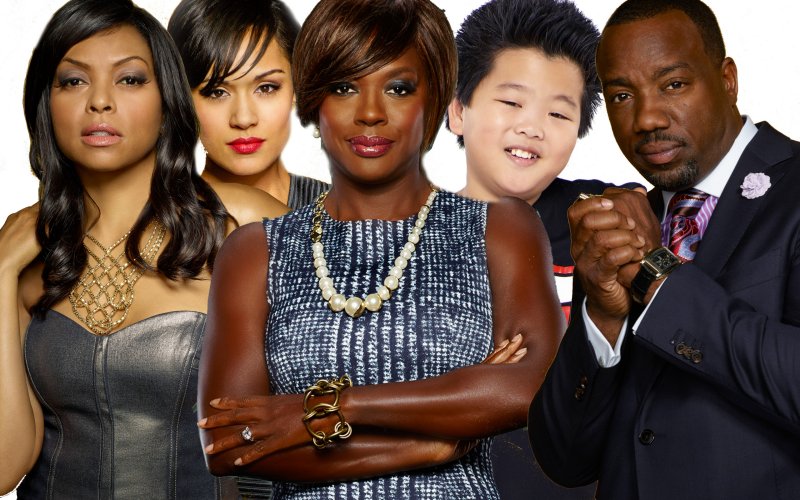 Radcliffe also opened up about sexism in Hollywood, admitting that he finds it 'crazy' that there is still a gender pay-gap.

Speaking on BBC's The Victoria Derbyshire Show, he added: "Jennifer Lawrence was the person who wrote that letter and started that whole conversation.