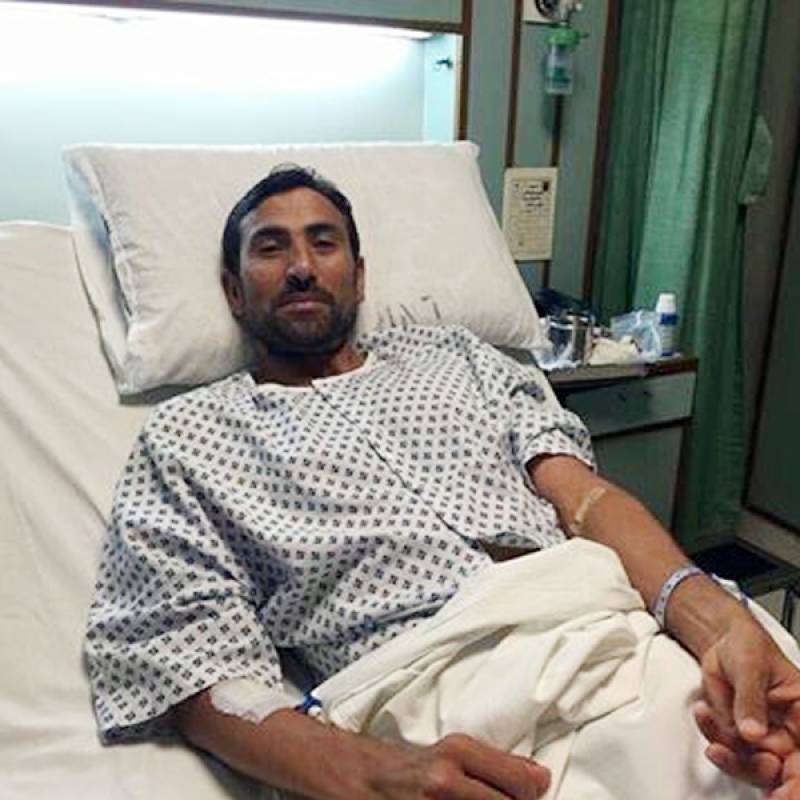 KARACHI (Web Desk) Test cricketer Younis Khan has been admitted to hospital  as he fell seriously ill after high fever here on Wednesday.

Doctors at the local hospital where Younis Khan is admitted said he would be released in two days after thorough check up and treatment. The batsman was reportedly hospitalised on account of low platelets. He has been advised one-week rest.

As soon as the news of his illness made waves across the country, his ardent fans and cricket luminaries wished him well for speedy recovery.