‘Out of control’: China confirms its first space station will crash into Earth in 2017 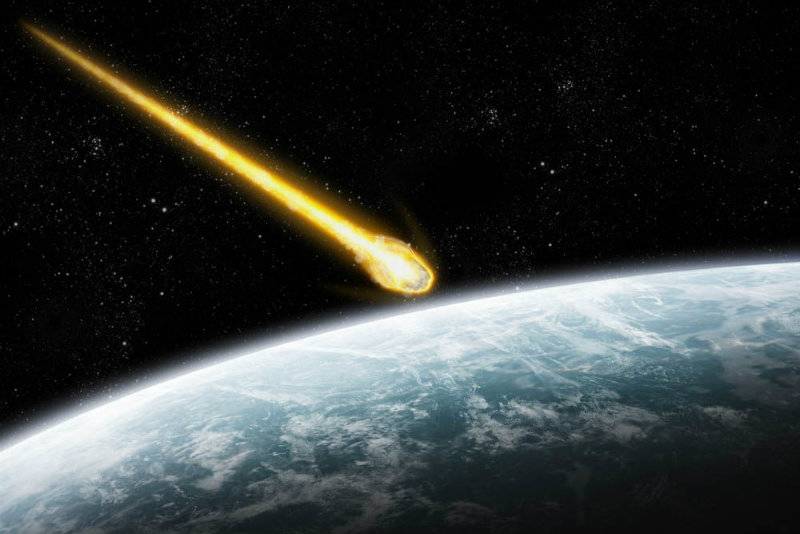 BEIJING - China’s Tiangong-1 space station is out of control and will crash back to Earth in 2017, a senior official with the country's space programme confirmed the news at a recent press conference.

The country’s first space station, the Tiangong-1, was launched in 2011 and was expected to be deorbited at the end of its life to crash into the ocean or burn up in the atmosphere, Xinhua reported.

Chinese officials have now confirmed that it will head towards Earth in the latter half of 2017 - but no one knows where the debris will land.

“Based on our calculation and analysis, most parts of the space lab will burn up during falling,” said Wu Ping, deputy director of the manned space engineering office. 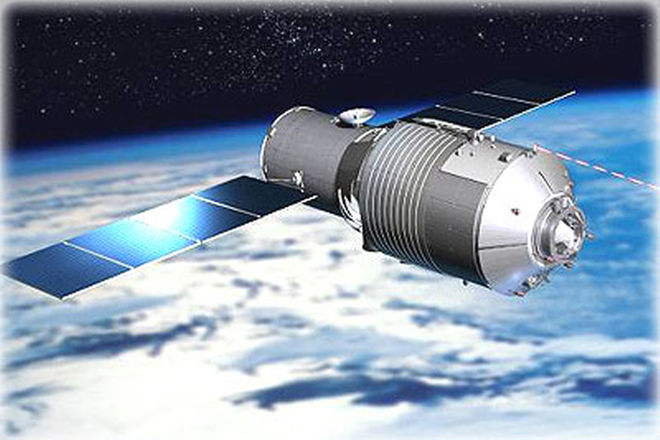 The Chinese space agency will continue to monitor Tiangong-1 and has vowed to issue warnings if there are any potential collisions imminent, according to state-run news agency Xinhua.

Earlier, the reports from satellite trackers who have been watching the movement of Tiangong as it orbits the Earth suggested that China may have lost control of the unmanned 8 ton (7.3 tonnes) vehicle, a theory that has now been confirmed.

This USB drive can fry your computer within seconds

The news comes days after China launched it second space station - Tiangong 2 - on a Long March 7 rocket from the Jiuquan Satellite Launch Center on the edge of the Gobi Desert in northern China. Two astronauts are scheduled to launch to the new space station on the Shenzhou 11 spacecraft in October, and are due to remain on board for a month.

The orbiting lab is considered to be a stepping stone in a mission to Mars by the end of the decade.

Tiangong-1, which means 'Heavenly Palace', was launched in September 2011 with the hope of creating a larger space complex that China wants to be operational in Earth orbit around 2020.

However, it is feared to rain molten metal onto earth on its return. It could be a real bad day if pieces of the space station came down in a populated area.