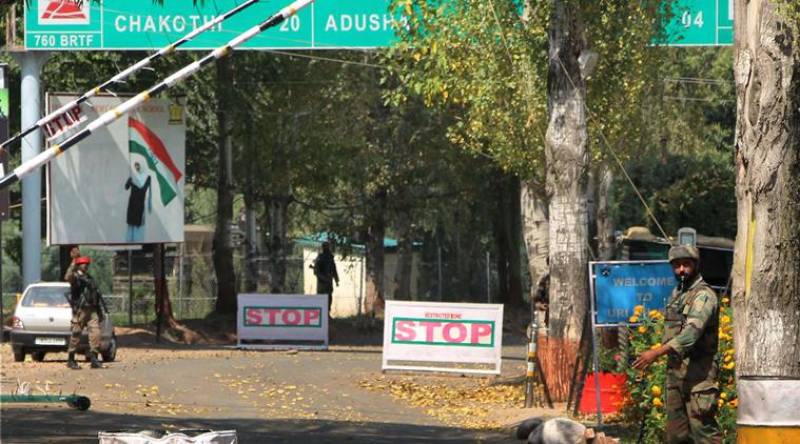 NEW DELHI - The burial of the four militants who attacked the army base in Uri, just a day after the attack has raised questions and doubts with experts saying that India should have waited and confronted Pakistan with the bodies instead of hiding something.

“It appears the burials were done hurriedly. There should be a consistency template in handling bodies after such attacks,” strategic affairs expert and air vice marshal (retd) Kapil Kak said.

Read More: “What precisely are you hiding from us?” – UN to India on denying access to International rights team to Kashmir

The Uri attackers were buried in a graveyard close to the northern Kashmir army camp. Typically, militants are buried at Kitchama, which is close to the Line of Control and 25km from Uri, according to the last rites could have been deferred, given the bodies of Pathankot attackers were preserved for some time, Kak said.

Read More: Why the Uri attack is highly suspicious

The bodies of the men who struck the Pathankot airbase in January were kept in a morgue for four months, while the five-member suicide squad that attacked Parliament in 2001 got burials after a month. In both the cases, India asked Pakistan to accept the bodies and carried out the last rites after Islamabad failed to respond, he pointed out.

The bodies were charred and had begun to stink, police gave the excuse. “There was no facility to store the bodies in Uri. We handed the bodies to the local wakf for burial,” a police official said.