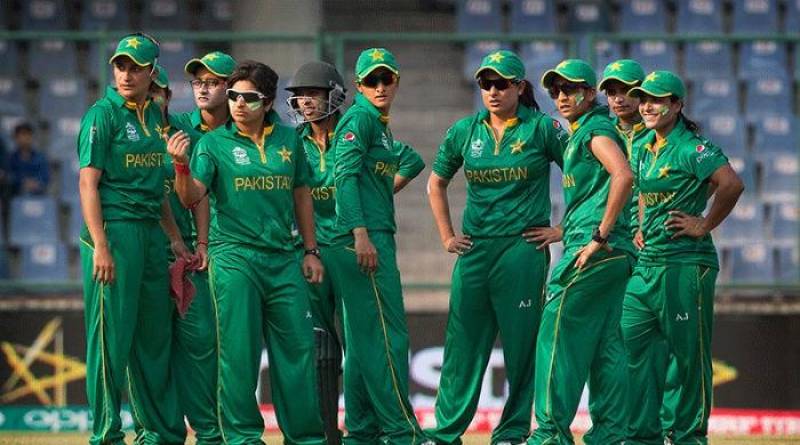 KARACHI - The Pakistan Cricket Board (PCB) on Thursday announced the schedule of New Zealand Women Team’s tour to UAE to play against Pakistan Women’s team.

According to itinerary released by the Pakistan Cricket Board, Pakistan women cricket team will play four T20Is against the New Zealand team, along with three ODIs.

The first round of matches between Pakistan and New Zealand will be played at Sharjah on October 31, November 2 and November 5.

Pakistan Cricket Board is likely to announce a new-look squad for the series after team’s disastrous performance in ICC Women’s World Cup. 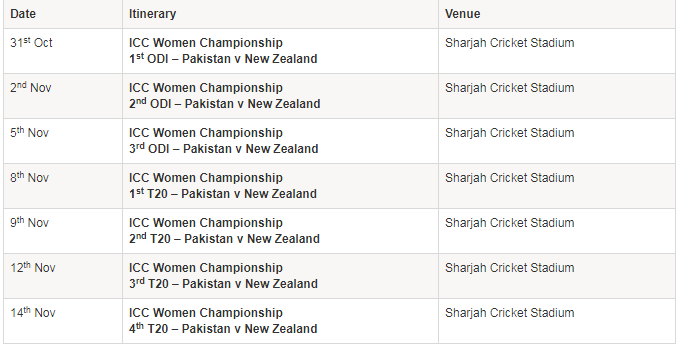