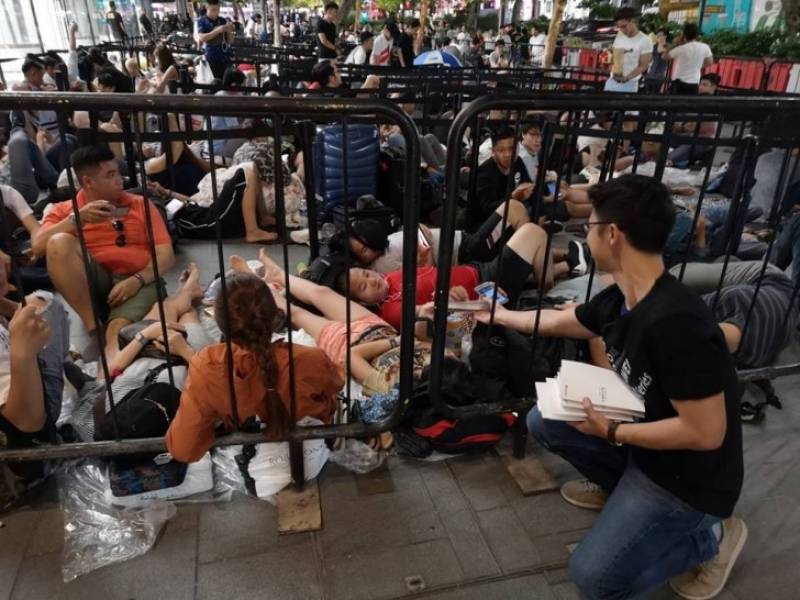 SHENZHEN – Chinese smartphone manufacturer, Huawei took the trolling to another level by distributing its battery power banks to thousands of Apple fans queuing in front of the U.S tech giant’s stores.

Huawei’s employees gave away about 200 power banks to the people waiting in the queue, the whole night in front of the Apple store on Orchard Road in Singapore.

The packaged power banks had a message mocking Apple for the iPhone's unsatisfactory battery life, "Here's a power bank, You'll need it." 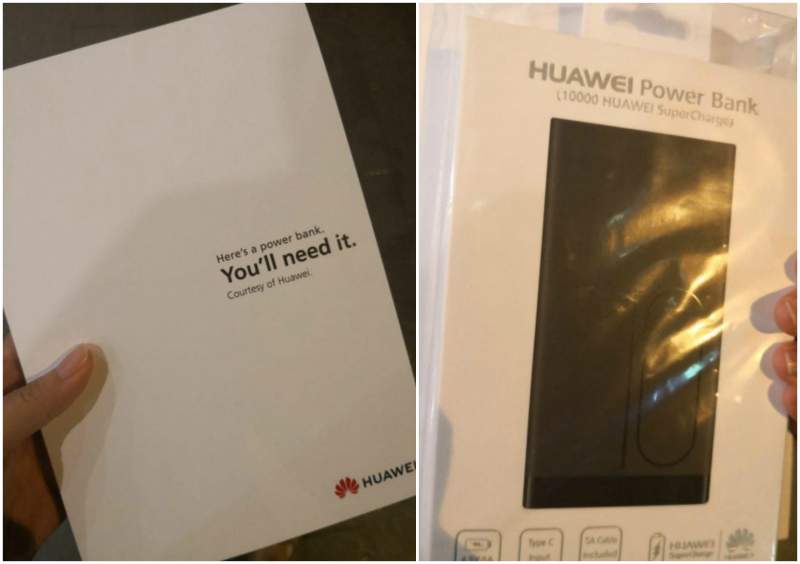 This is not the first time the Chinese mobile maker has trolled its rivals. Last week, after the launch of Apple’s 2018 lineup – iPhone XS, iPhone XS MAx, iPhone XR - the Chinese smartphone manufacturer Huawei didn’t take long to respond, cheekily thanking Apple “for keeping things the same” and sticking to its older design with minor changes.

In a video shared on its official Twitter account, Huawei points out that its launch is going to be “beyond consistency”, “beyond horizon”, and “beyond intelligence”.

Thank you for keeping things the same. See you in London. 16.10.18 #HigherIntelligence #HUAWEIMate20 pic.twitter.com/ZhZHj9Xg3s

Thank you for supporting us as innovators. See you in London. 16.10.18 #HigherIntelligence #HUAWEIMate20 pic.twitter.com/pvQr7mlzd1

Thank you for letting us be the real hero of the year. See you in London.16.10.18. #HigherIntelligence #HUAWEIMate20 pic.twitter.com/blwOcweRj1