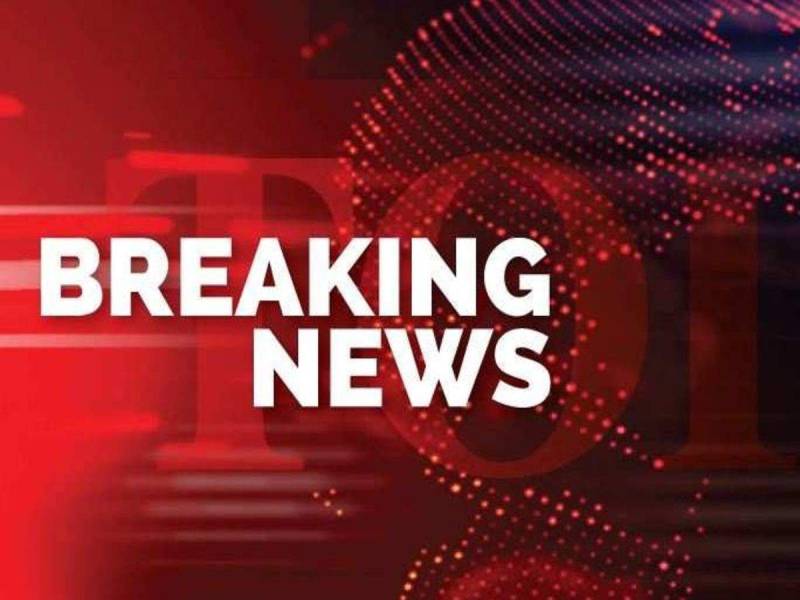 KARACHI – At least two people have been killed following the building of a factory collapsed near Cement Chowrangi in city’s Shershah, here on Monday afternoon.

According to the Samaa Tv report, police and rescue teams have started reaching the site. It is feared that multiple people are stuck under the debris. “People from neighbouring areas have started a rescue operation on their own.

There were three departments in the building. According to witnesses, most workers had gone for prayers and lunch when the building collapsed.

Two injured people have been rescued.

According to an employee, the owner of the factory was informed about the weak building two months ago but no action was taken.

The police have recorded statements and have begun investigations.