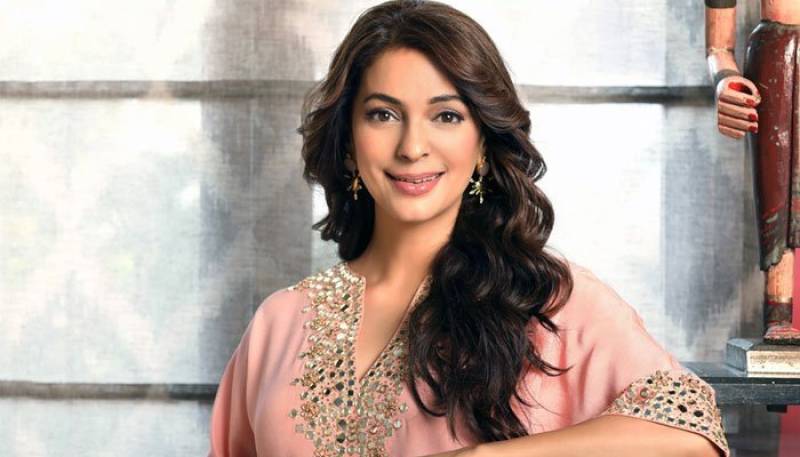 Bollywood icon Juhi Chawla is undeniably one of the finest and most versatile actresses in India. With an impressive filmography, she made sure to turn heads with her on-screen energy and spectacular acting skills.

This time around, the 90s superstar stumbled across a clip of herself from her first-ever TV show and needless to say, the clip left Juhi and her admirers nostalgic.

Back in 1986, Chawla had featured in the series Bahadur Shah Zafar which was directed by Ravi Chopra and BR Chopra. The star-studded show featured Mukesh Khanna, Ashok Kumar and Raj Babbar.

Sharing the throwback video from one of her guest appearances in the TV serial, the 53-year-old revealed she could not remember her lines while shooting and penned a heartwarming note.

“Throwback Alert! BR Chopra ji’s serial where they gave me an important guest appearance. It was a 1 day shoot, I remember I was very very new & sooo nervous that during the shot I kept forgetting my lines. Ravi Chopraji was directing & he didn’t lose his patience even once, kept telling me to be calm .. to relax .. he was very kind."

She added, “Further , I’d like to thank @bestofjuhi who dug this clip up. After this shoot which may have been way back in 1987, I never ever saw it & today is the first time after alllllll these years …and I’m amazed I could say these lines..or even express I have no idea what I did … and what Chopraji saw in me, why he cast me …. and now…… i see it … TV Serial : Bahadur Shah Zafar.”, she concluded.

While Juhi's first film was Sultanat, she was propelled to unprecedented fame in 1988 with Qayamat Se Qayamat Tak opposite Aamir Khan.

On the work front, Juhi will soon be seen in Rishi Kapoor’s final film Sharmaji Namkeen.

NEW DELHI – A court in India dismissed a petition filed by Bollywood star Juhi Chawla against the rollout of 5G ...