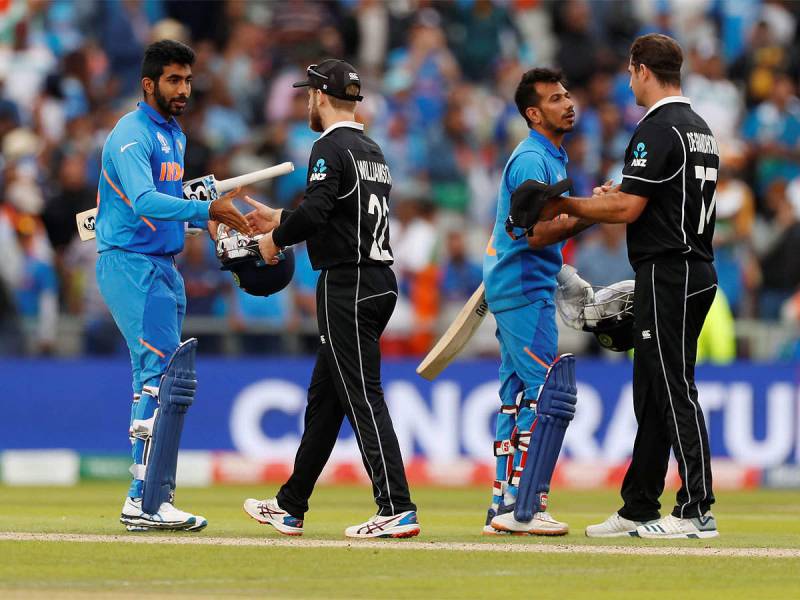 Earlier, India did not host the second half of the IPL or the Twenty20 World Cup in wake of the Covid surge and both of the tournaments were shifted to the Gulf country.

West Indies Sri Lanka and South African teams will also visit the neighboring country in the next year for tests and limited over series.

Meanwhile, the development came following the New Zealand recent snub as it canceled the white-ball series against Pakistan at the last minute citing security concerns. The decision of the visitors was condemned by players from all over the world, while cricket officials and players in the south Asian country met with great frustration.

As cricket fans are trying to come to terms with their heartbreak over Kiwis' last-minute cancellation of its tour to the country, they were dealt a second blow yesterday as the England and Wales Cricket Board (ECB) also canceled the upcoming series.

ECB said the tour will add further pressure to a playing group that has already coped with a long period of operating in Covid environments.