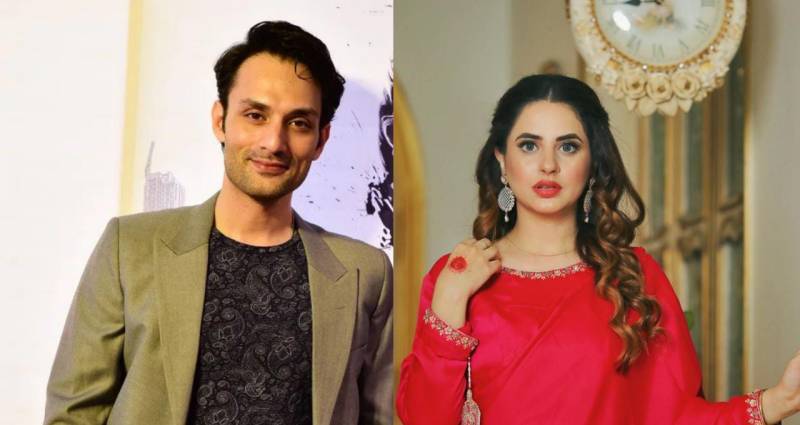 The beautiful on-screen pair is gearing up for ARY Digital's Betiyaan. Leaving fans more than just excited after the much-anticipated teaser of Betiyaan, the Munafiq sensation is set to break records once again.

The first teaser released across social media platforms managed to take the internet by storm within a few hours and garnered immense love for the entire cast from netizens and critics alike. The 55-second teaser depicts the touchy story of a proud father blessed with five beautiful daughters with Effendi in the lead role.

The latest ARY Digital venture is reportedly produced under the banner of Big Bang Entertainment, penned by Asma Seyani while Meesam Naqvi directed the serial.

On the work front, Effendi cemented herself as one of the finest talents in the Pakistani drama industry and made headlines for her performance in the drama serial Guddu.