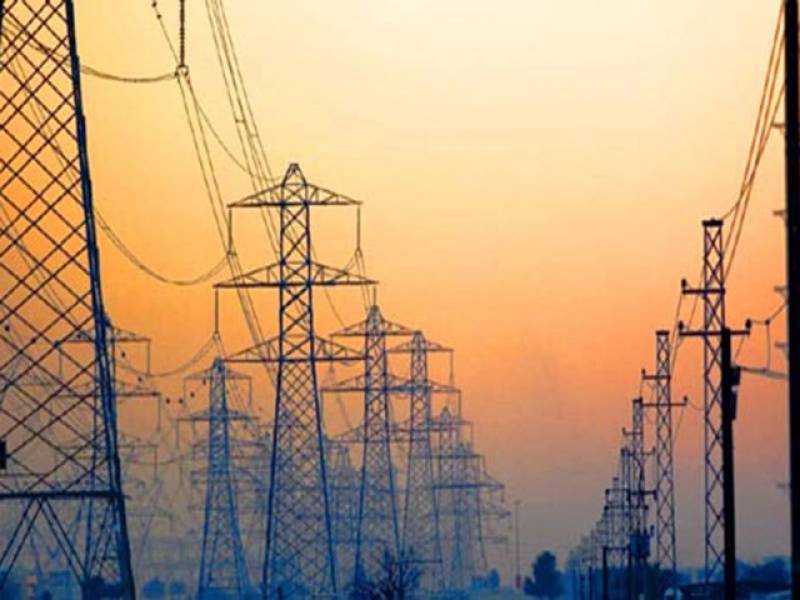 The customers consuming as many as 50 units per month would not be able to enjoy to the price cut.

According to Nepra, the price cut is the result of the fuel adjustment which was done in February. All the cities except Karachi would get at least Rs 25 billion relief.

The distribution companies have been directed to allocate the price cut in the May billings.

The authorities said that for the first time record price cut has been implemented due to reduction in prices of the furnace oil.

In February, the distribution companies sold at least Rs 5.75 billion units of electricity.