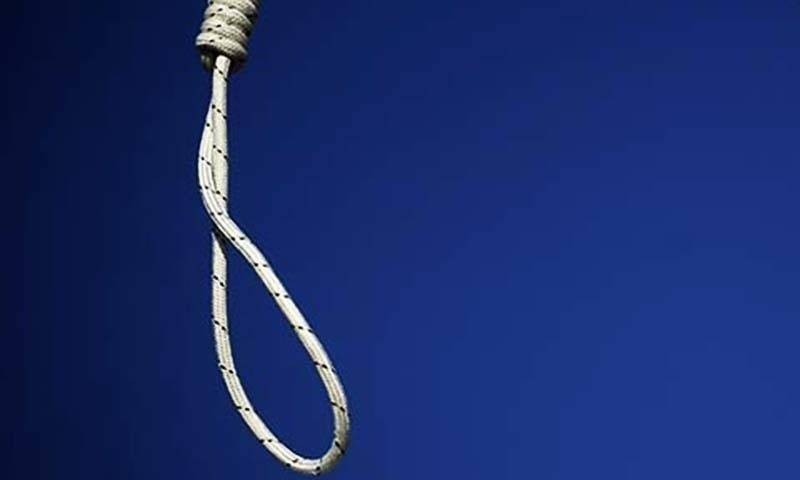 LAHORE (Web Desk) - As many as four death house inmates have been hanged till death in different jails of Punjab cities including Lahore and Sahiwal early this morning, local reported on Wednesday.

Two condemned prisoners were sent to gallows at Lahore’s Kot Lakhpat Jail at this daybreak. Convict, Rizwan, murdered the son of Magnate Abid in 2006.

Another convict, Muazzam Iqbal assassinated a man, Iqbal in 1995.

In Sahiwal also, a convicted criminal on death row, Zahid, has been executed at the central jail. Zahid killed a policeman, Fida Hussain in 2001.

Bahawalpur’s central jail also witnessed a condemned murderer, Nazeer Ahmed, hang at the gallows till death. The yardbird took life of his fellow over a sport dispute.