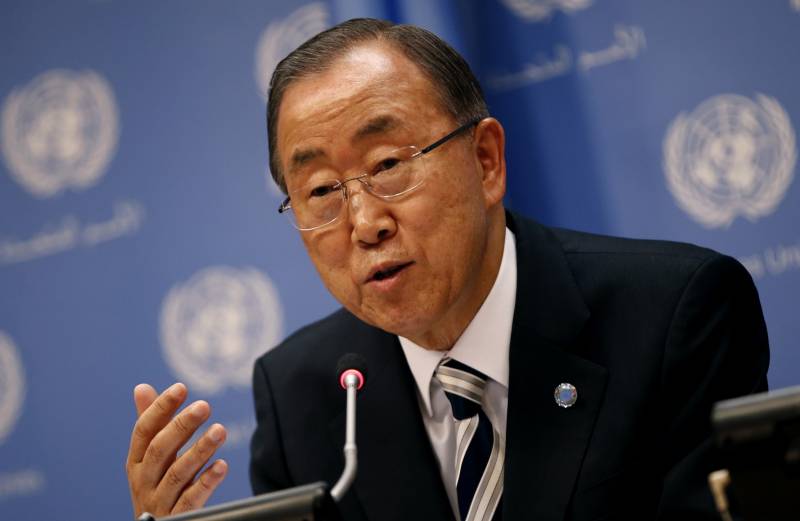 UNITED NATIONS (APP) - At least 171 countries will sign the Paris climate deal on Friday, a record number for a one-day signing of an international agreement, UN Secretary-General Ban Ki-moon said.

“This is a moment in history,” Ban said at the opening of the formal ceremony at the UN General Assembly.