57 killed, over 100 injured in suicide attack on Kabul election centre 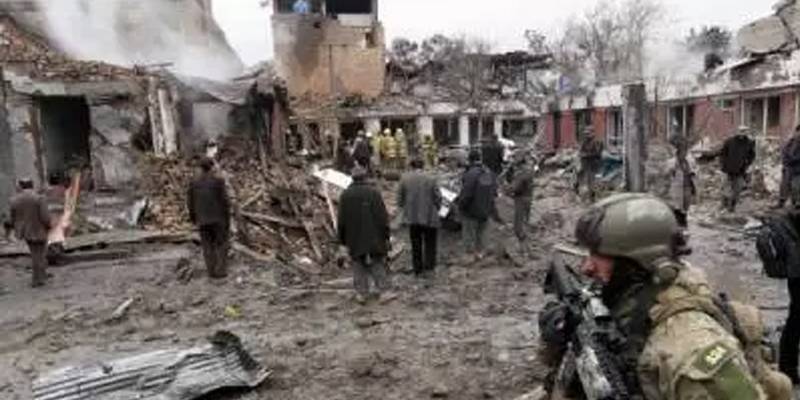 KABUL - At least 57 people were killed while more than 100 others injured in an explosion in Dasht-e-Barchi in Kabul on Sunday morning.

According to the Ministry of Interior Spokesperson Najib Danish, the explosion happened at an ID distribution and voter registration centre at about 10 am. 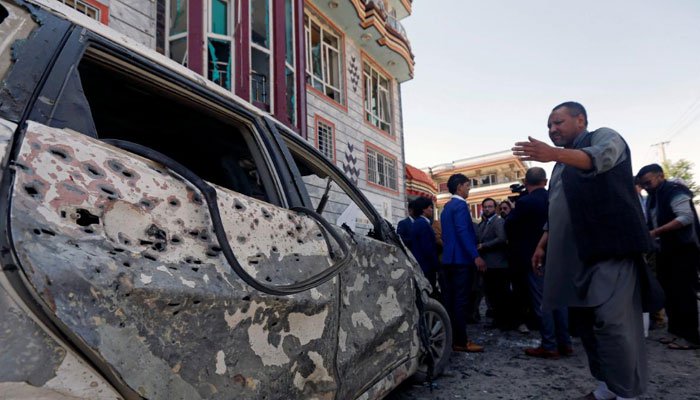 Kabul's acting police chief, Mohammad Daoud Amin also confirmed the incident and said that a suicide bomber detonated his explosives in the doorway of the offices.

KABUL - At least 24 members of the Afghan security forces have been killed in a Taliban attack in the western province ...

Voter registration centres have been set up across Afghanistan in preparation for long-delayed parliamentary elections due to be held in October.

Election officials have acknowledged that security is a major concern as the Taliban and other militant groups control or contest large area of the country. 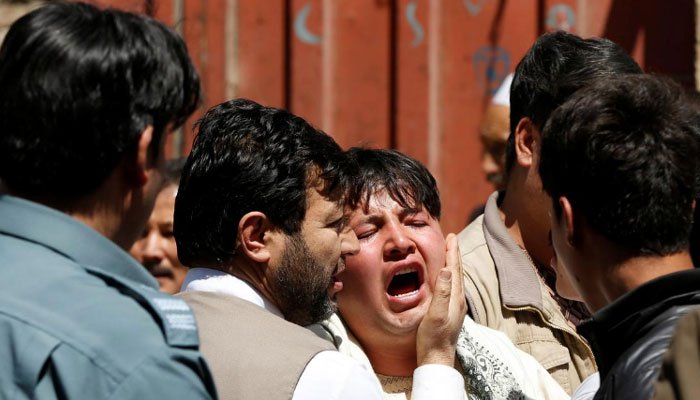 Afghan police and troops forces have been tasked with protecting polling centres, even as they struggle to get the upper hand against militants on the battlefield.