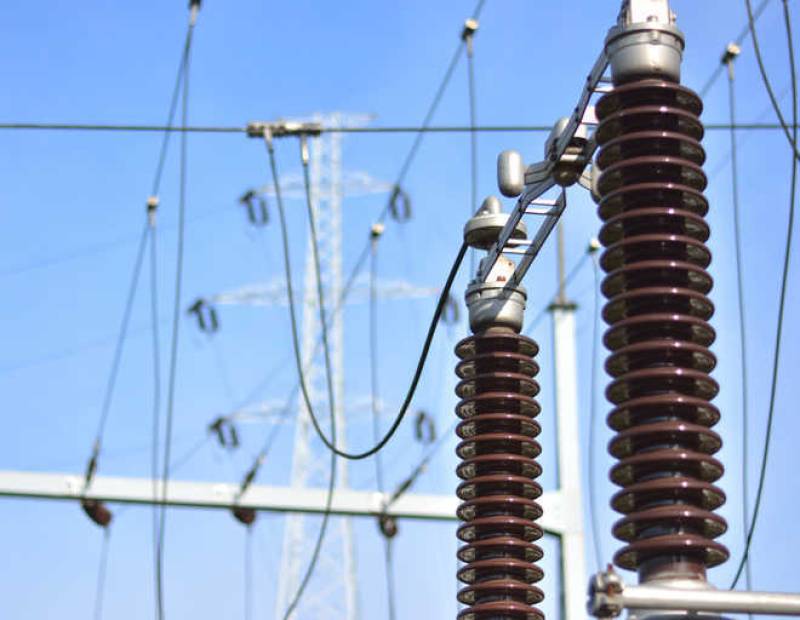 With a serious energy shortfall touching 5500 MW within the country, Pakistan struggles to discover a sustainable solution for its energy production as the world struggles to tackle the fuel shortages and rising prices that have given double-digit inflation in many countries.

Meanwhile, many European countries have now considered shifting back to coal utilization as it is still considered one of the cheapest sources of energy production as the region also faces a ban on fuel and gas from the current Russian-Ukraine crisis.

Similarly, Italy has also decided to reopen its coal-fired power plants to curb the energy gap due to the interrupted Russian supply. As other European countries follow suit, Germany agreed on providing a relief package to tackle rising energy concerns and has decided to increase its use of coal.

In the face of this crisis, “Orsted” a Danish Energy company specialising in renewable methods has now decided to enhance its electricity production via coal. Despite their hate for coal, the trajectory in which the region is heading is the reason which they have resorted to this, as per their CEO, categorising it as a “short term evil”.

Where does the Problem Lie?

As the global scenario, shifts to older methods to tackle short-term crises, Pakistan tends to fix itself as well, presently, a huge portion of the country’s energy is generated from imported sources such as diesel, furnace oil, RLNG, etc. The problem has affected the country’s debt to the extent that its current-account deficit is now out of control. As the quality and value of the country’s exports do not match its increasing fuel import. On the other hand, the discovery of the 3-billion-ton coal reserve in Thar has paved the path to self-sufficiency, it can delay its renewable pledge to Europe for a few years, to jump-start its industry back to the old levels of greatness.

With estimated deposits of 180 billion tonnes of lignite coal, Pakistan has the capacity of firing 1800 power plants of 1000 MW for 30 years or 500 power plants for 100 years. These deposits have been estimated to be more than the combined oil and gas reserves of Saudi Arabia and Iran.

Problem is that the world is making the shift to renewable energy and ditching coal, gas, and even oil. Unfortunately, the world has turned against coal and even gas and oil. But what can Pakistan do? sadly we do not have the budget to achieve the unrealistic targets of adopting renewable sources of energy. Also, the county’s over-dependence on hydro, with Dams in Pakistan frequently vulnerable to fickle monsoon rains, with low water levels last summer causing rolling power cuts of seven hours a day or more.

Despite being the lowest in costs, the deployment cost of renewable is something Pakistan currently can’t afford to wait and adhere to renewable energy sources, with a fast-growing population and rising oil prices. As global politics continuously affects oil and gas supplies, the logical and cheapest solution at hand is Coal. Countries with weak economies and piling debt are facing the risk of default due to high prices of oil imports, with the recent example of Sri Lanka. Pakistan’s government has also levied a subsidy on the fuel prices, a short-term solution, which could have a catastrophic outcome, Coal seems to be our logical escape now.

Our government has installed two Thar-Coal-based power plants, with other projects currently being built, however, these may not be more than a complete output capacity of 5000 MW. Currently, we have three 1100 MW coal power plants that are being powered by imported coal, hence a severe debt strain on our forex reserves. This forex crunch in recent months has seen the exchange rate skyrocket, hence it is the need of the hour to resort to Thar Coal. If this is not done in due time, our energy future and resulting industrial output will be under critical stress.

There is some light at the end of this dreaded tunnel. Besides producing electricity, that's lignite coal can be used in the production of synthetic natural gas (SNG), ammonia, and some fertilizers (urea and others) as well. Another important aspect that was earlier considered is that lignite coal is inferior – as it has high moisture and low energy content, however recent studies have shown that lignite can be quite useful in comparison with other types.

Within all this, lignite might have found a way to overachieve, as recently researchers in America have found that lignite coal is more likely to be amended for making graphite. Graphite is considered a very high valued product with its usage in specialized segments such as EV batteries, Roads, and even Nuclear Reactors (as neutron moderators). Astonishingly Lignite sells for almost $30 a tonne, whereas graphite sells for an astounding $16000 a tonne.

Despite possessing one of the biggest coal deposits in the world, the sad reality is that Pakistan imports 19 million tons of coal per year, 50% of which is consumed by the power sector and whereas the remaining is consumed by cement manufacturers. With international coal and shipping costs post covid rising vertically, these sectors were saved by Afghan imports and some mining in Baluchistan. It was due to Afghanistan’s isolation in the trade area, we received coal at relatively lower prices, however, it is high time that we convert this imported coal dependency to Thar-Coal Run plants.

It is in the interest of our local cement manufacturers to develop local supply chains to maintain raw material costs and be competitive in cement exports. With dewatering technologies rapidly developing, Thar Coal can be introduced with ease in our cement sector, hence using local lignite will allow us to save more than a billion dollars per year in foreign exchange.

As a troubled economy, our policymakers should now contemplate strategies that do not involve a lot of foreign reserves or even higher technology. By awarding new mining licenses and promoting the use of local coal, we can achieve faster supply cycles and higher production levels of both High and Low-value products.

By playing this diplomatically, using Thar Coal for Graphite Production and supplying the renewable market globally, we could balance the global climate lobby by selling graphite for electric vehicles worldwide and burning coal simultaneously for local energy production.  Not only this, but with cheaper electricity, our local industry can operate round the clock and cater to global demands. If we do this now and do this right, the economic future for Pakistan will indeed be very bright!