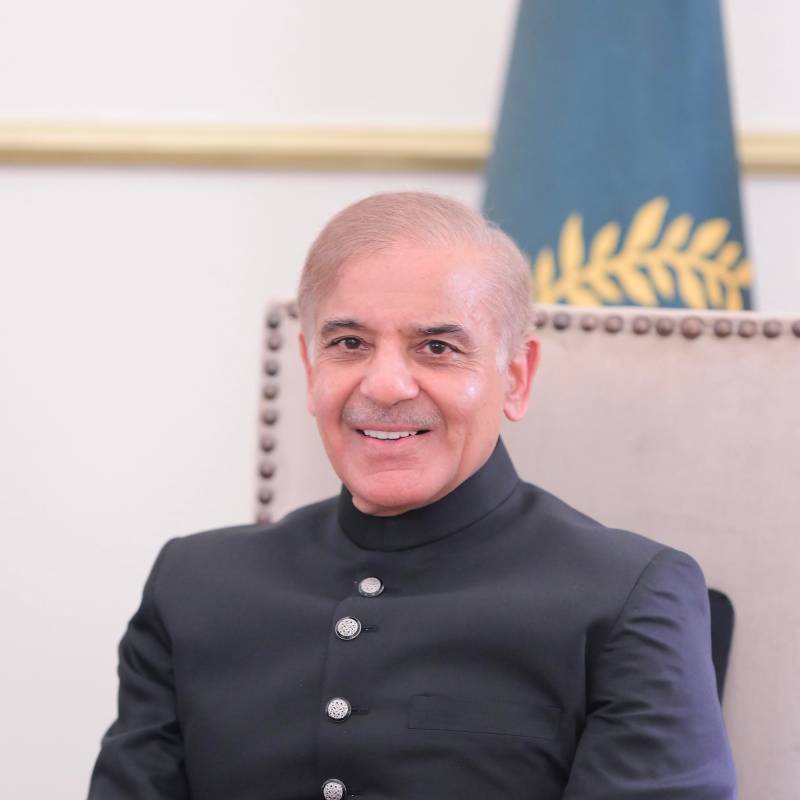 During his visit, he is likely to lay the foundation stone of the project to make two sections of RCD Highways dual carriageway.

The prime minister will also hold a meeting with senior journalists.

Meanwhile, PM Shehbaz Sharif has taken a notice of the sale of daily-use items at exorbitant rates in the southwestern province. He also ordered Federal Minister for Industry and National Food Security Tariq Bashir Cheema to reach Balochistan.

Earlier this week, a special Ramazan relief package was announced for the people of Balochistan.