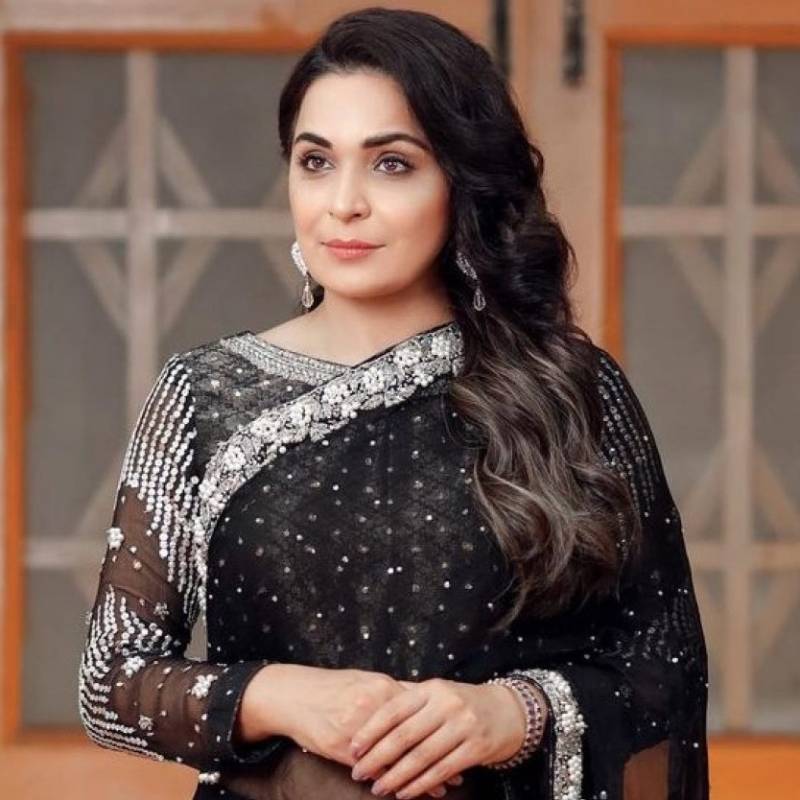 Pakistani film actress Meera, who is known for making headlines, has done it again.

A video circulating on social media is showing Meera saying something very strange. Apparently, Meera appealed to men to respect women. “Give women so much respect that they ultimately feel compelled to tease you,” Meera can be heard saying in the video authenticity of which has yet to be verified.

Meera is now being criticised on social media for releasing such a video message on the internet.

Meera’s video message has come at a time when police authorities are conducting raids to arrest around 400 mobsters who attacked TikTok star Ayesha Akram at Lahore’s Greater Iqbal Park on Pakistan’s Independence Day on August 14, groped her and ripped her clothes.