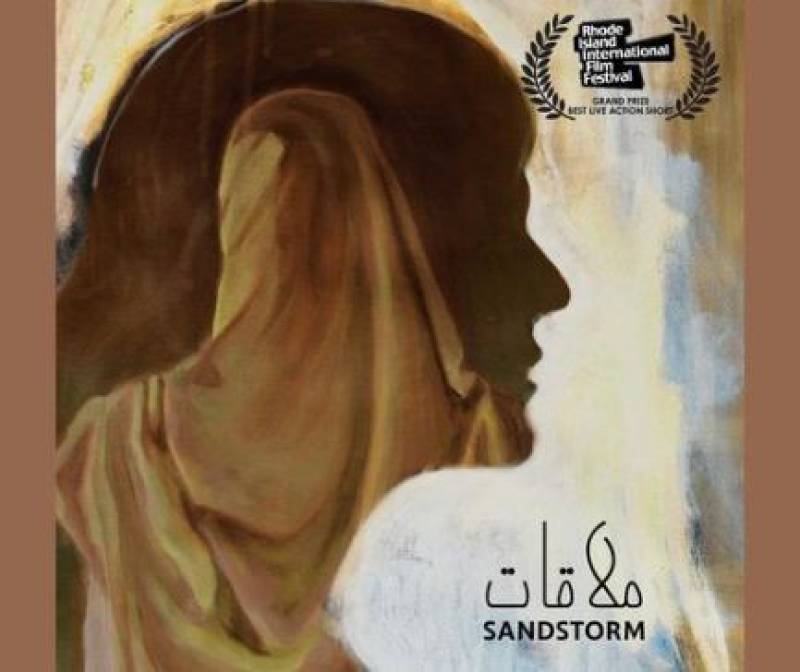 Pakistani filmmaker Seemab Gul’s short-film Sandstorm aka Mulaqat was ranked among the top three films at the HollyShorts Film Festival 2022, according to multiple media reports.

For the unversed, HollyShorts is an Oscar-qualifying festival for short-film categories. Recipients of those three awards have entered in the Oscar race. According to The Wrap, Hallelujah won the Grand Prix for the festival’s best short, Sandstorm (Mulaqat) took the honours as the best live-action short, and Scale won for animation.

Abid Aziz Merchant, the producer, shared that "mulaqat_2021 directed by Seemab Gul wins at two Academy Award Qualifying festivals @hollyshorts and @flickers.riiff in August 2022 which coincidentally is also the month we celebrate the 75th Independence Day of Pakistan."

The story revolves around a teenage girl named Zara whose life turns upside down after she shares a sensual dance video with her virtual boyfriend who then blackmails her into meeting him in person.

The short also went to several notable film festivals including Sundance, and Vaughan. Ischia Film Festival included it in the Honourable Mentions category.